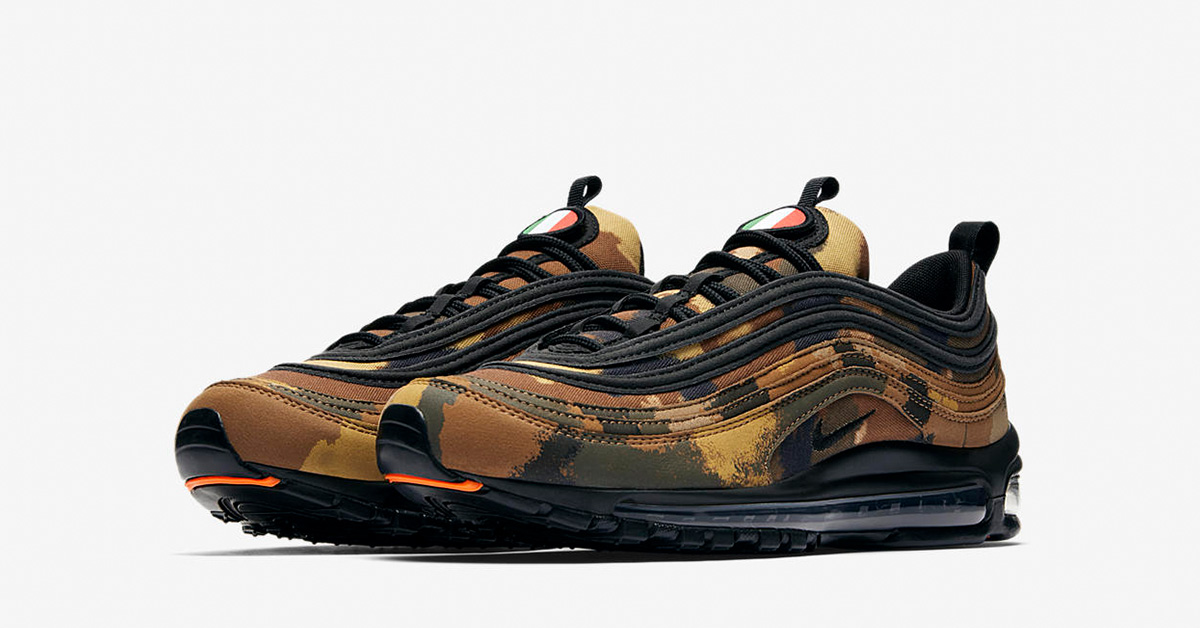 When Nike are releasing sneakers  with camouflage print they are usually popular – the upcoming Nike Air Max 97 Premium Italian Camo is no exception.

The Italian Camo will be releasing only in Italy to begin with. Later this month we expect to see full European release.

Where to cop the Nike Air Max 97 Premium Italian Camo?

The Nike Air Max 97 Premium Italian Camo is will be releasing on 22 December  in Nike Store and later on in select retailers like End Clothing, Footpatrol, Offspring, The Good Will Out and Sneakerbaas. 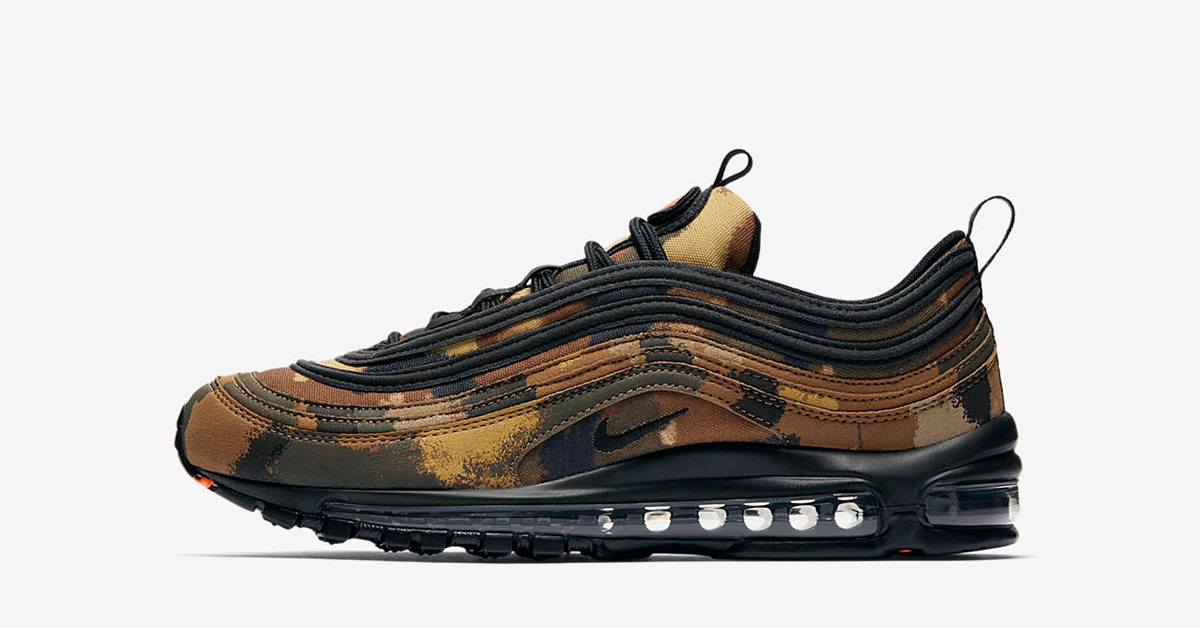 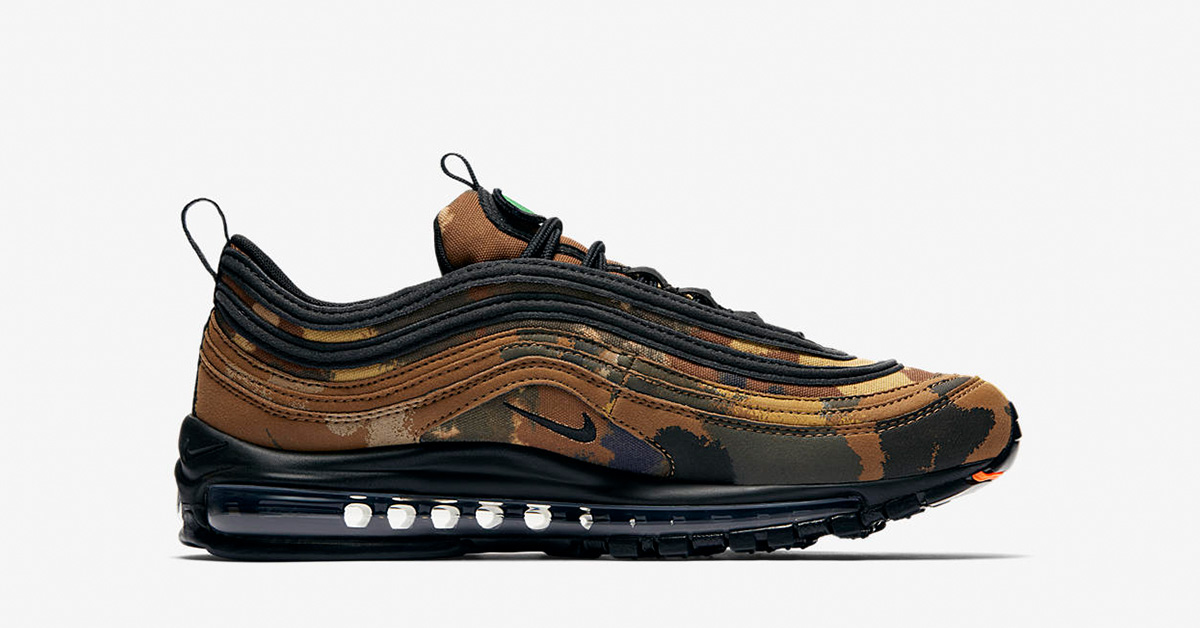 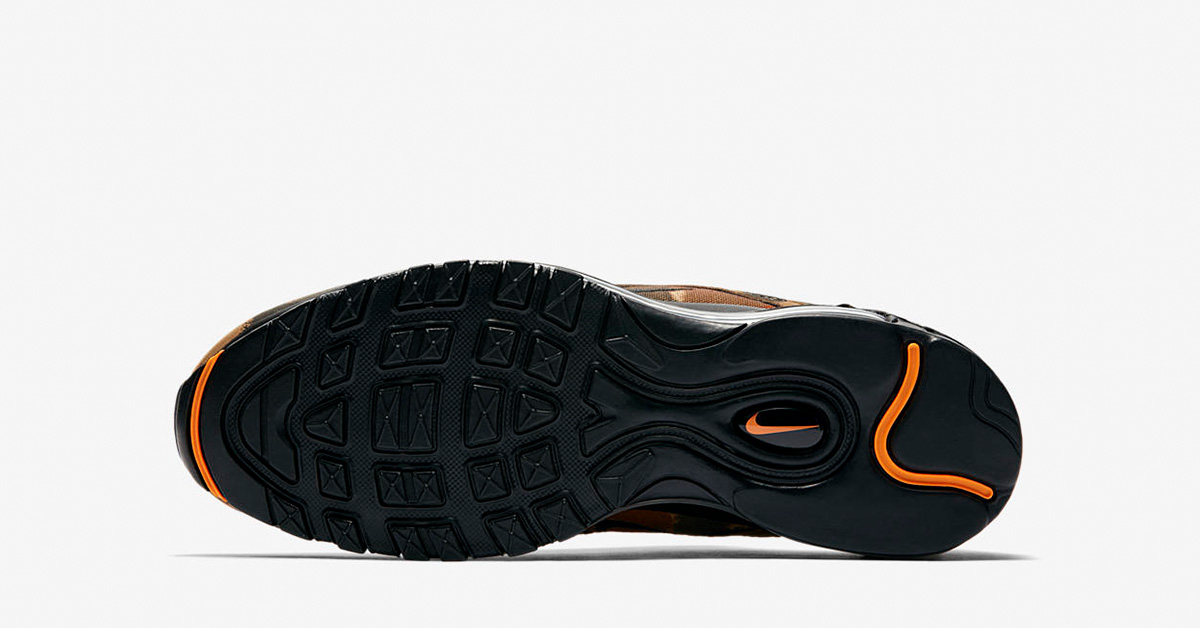 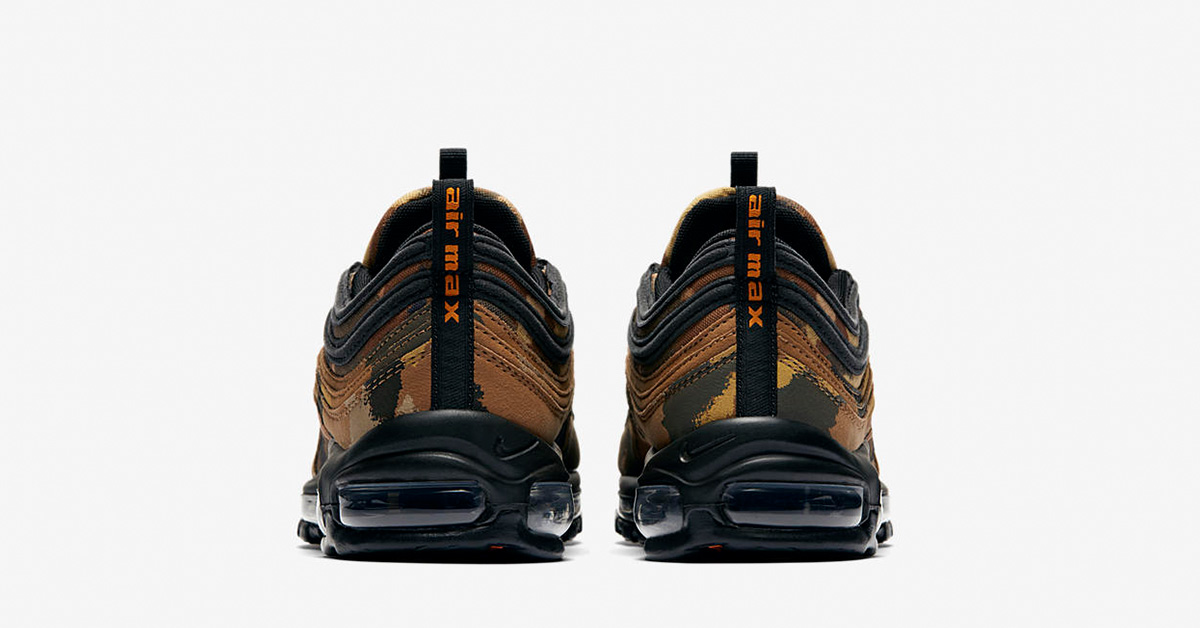 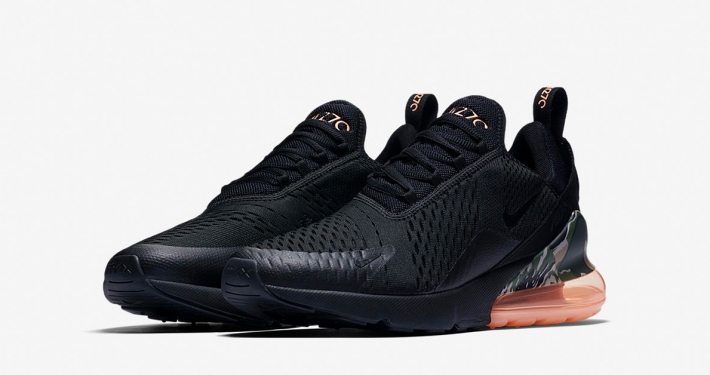 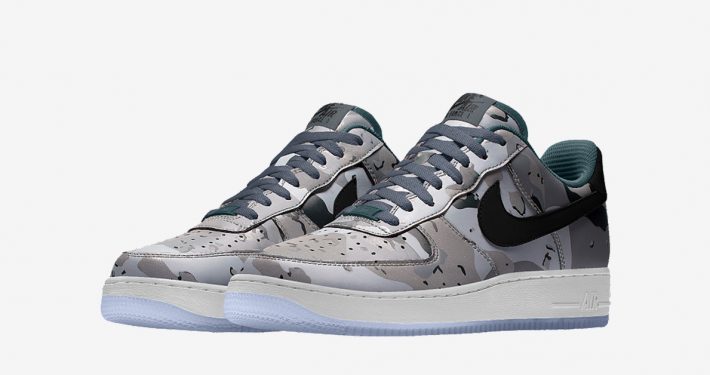 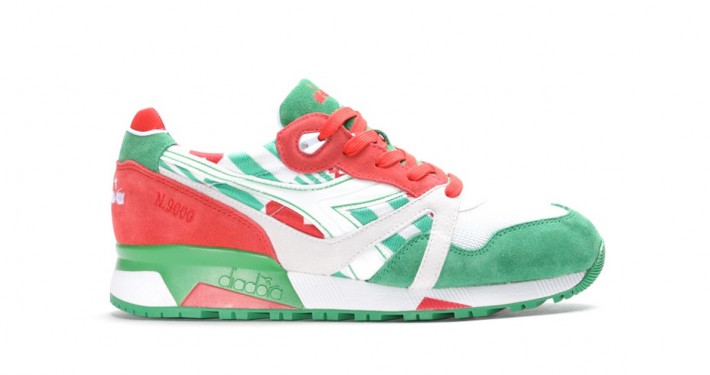 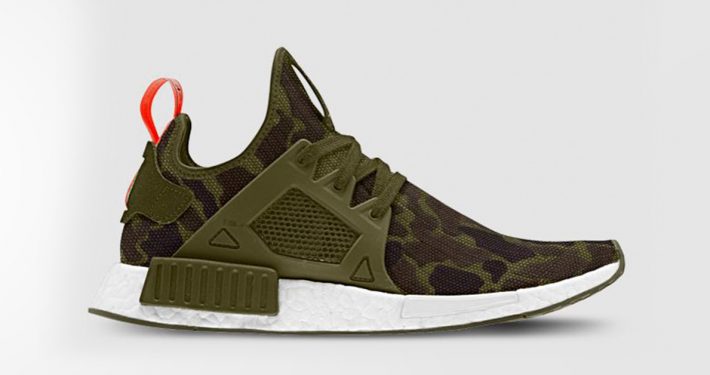