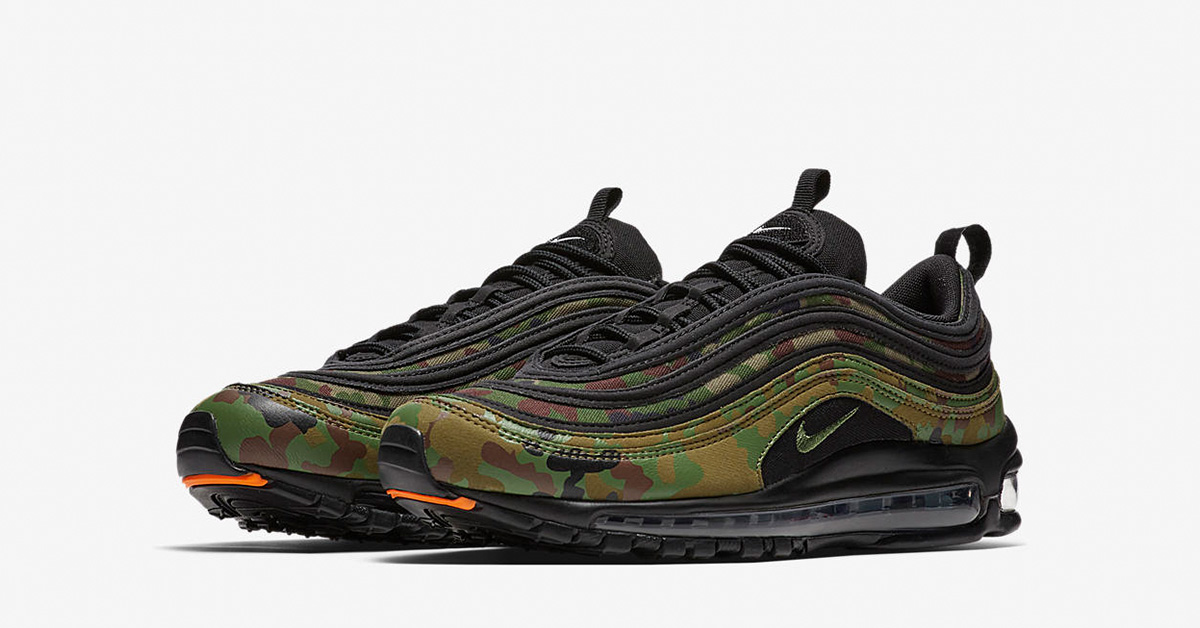 This most popular Nike silhouette of the year is releasing in an ever popular colorway – check out the upcoming Nike Air Max 97 Premium Japanese Camo.

Last year we saw the very popular Air Force 1 Low silhouette release in camouflage colorways. The most popular colorways sold out immediately and we expect this Air Max 97 ‘Japanese Camo’ to do as well.

The sneaker is made from Premium materials in the well known quality from Nike. The Air Max97 silhouette with the streamlined design work super well witht the different camo patterns on the upper. This ‘Japanese Camo’ colorway has the characteristic Japanese Camouflage pattern along with black detailing. The Laces, Linning, Heel tap, Midsole, and Air Bag are all held in black.

From the whole ‘Nike Air Max 97 Camo Pack’ we expect this particular release to be one of the most popular. No question it will sell out really fast so make sure to follow thos post as we udate it with retailers as info on the release gets public.

Where to cop the Nike Air Max 97 Premium Japanese Camo?

The Nike Air Max 97 Premium Japanese Camo is will be releasing on 9 December  in Nike Store and select retailers like End Clothing, Footpatrol, Offspring, The Good Will Out and Sneakerbaas. 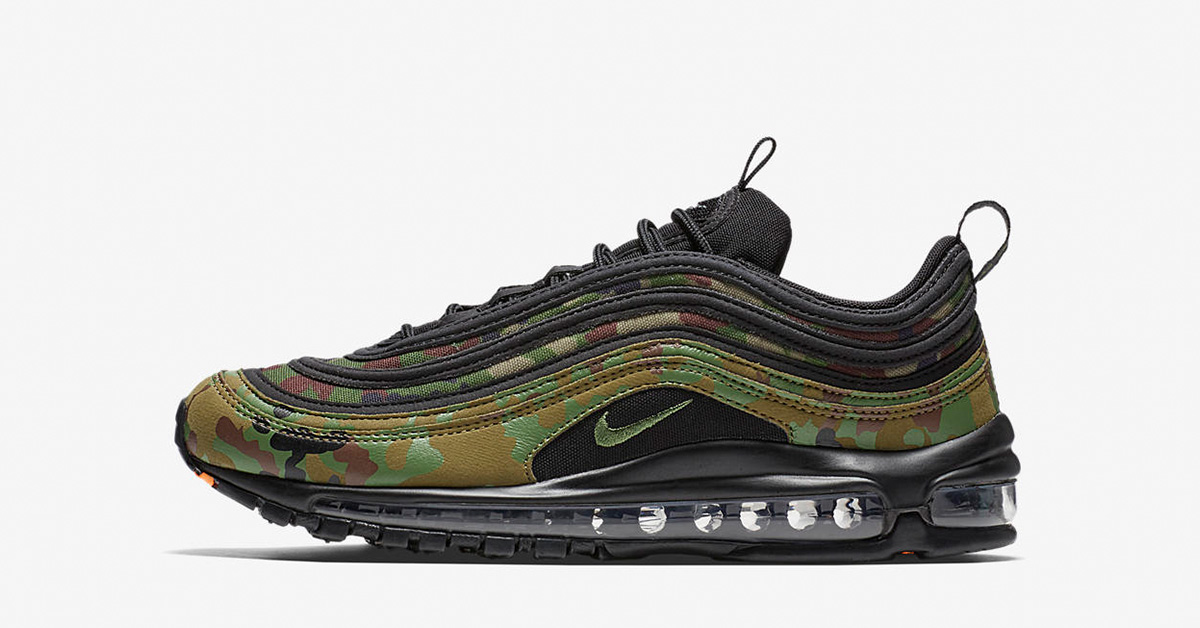 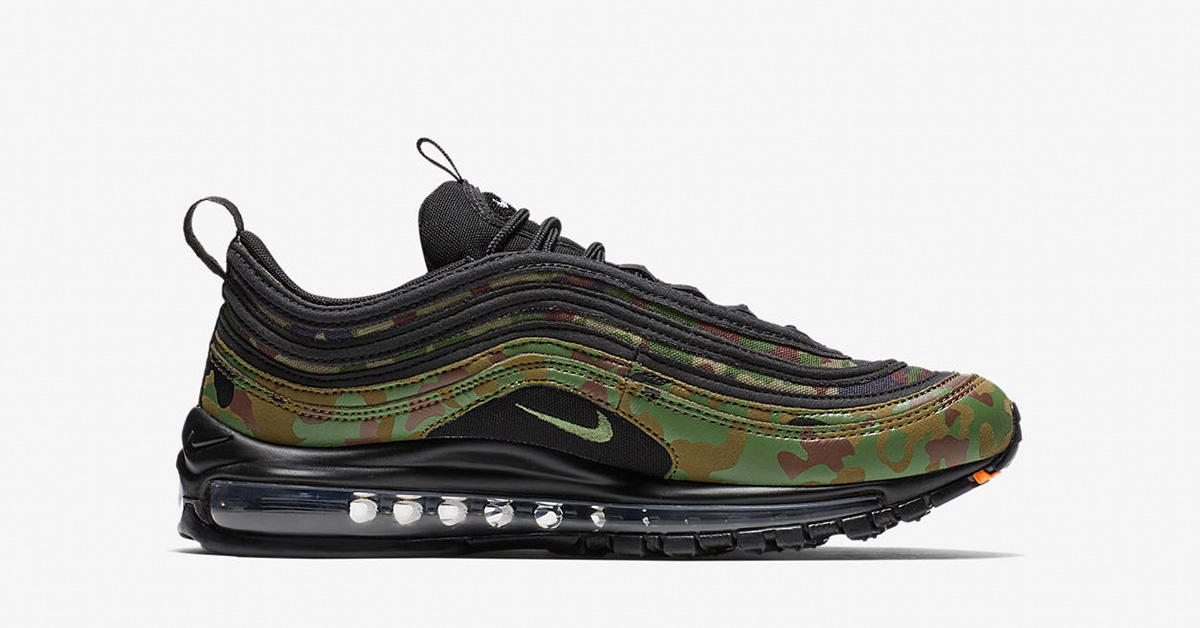 Army green mini Swoosh on each side of the shoe 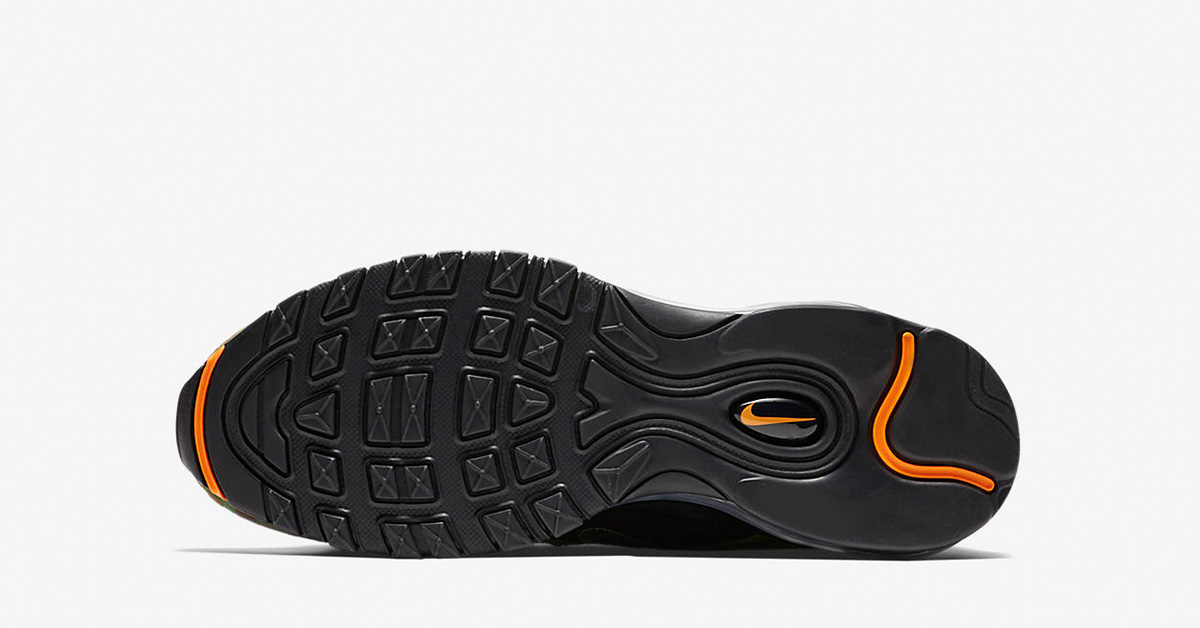 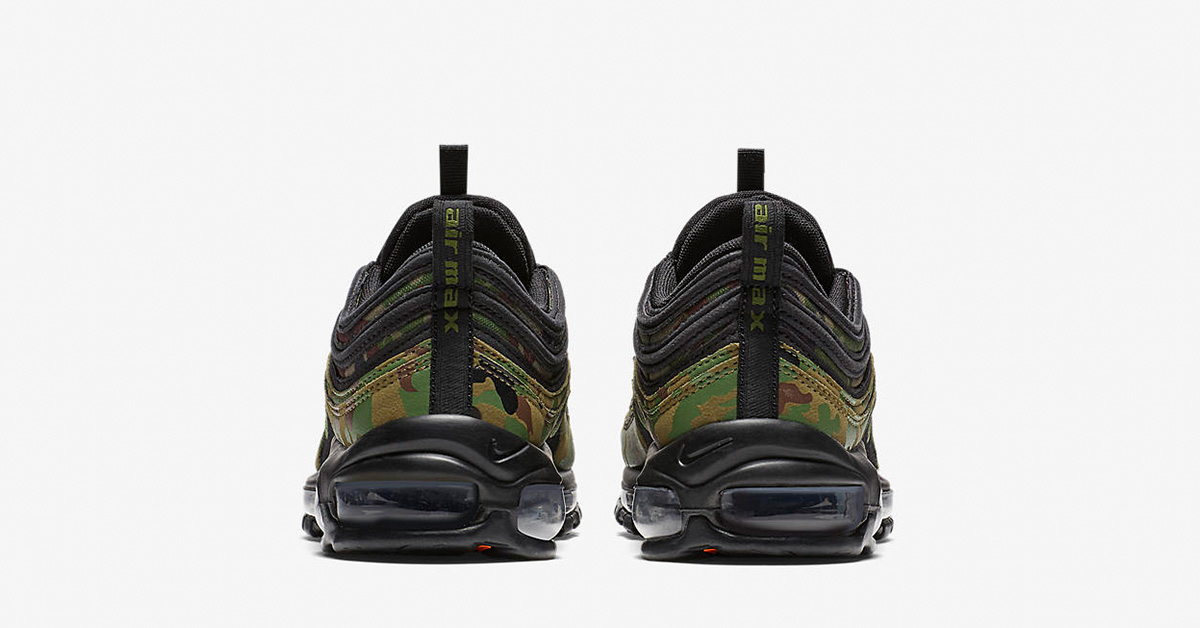 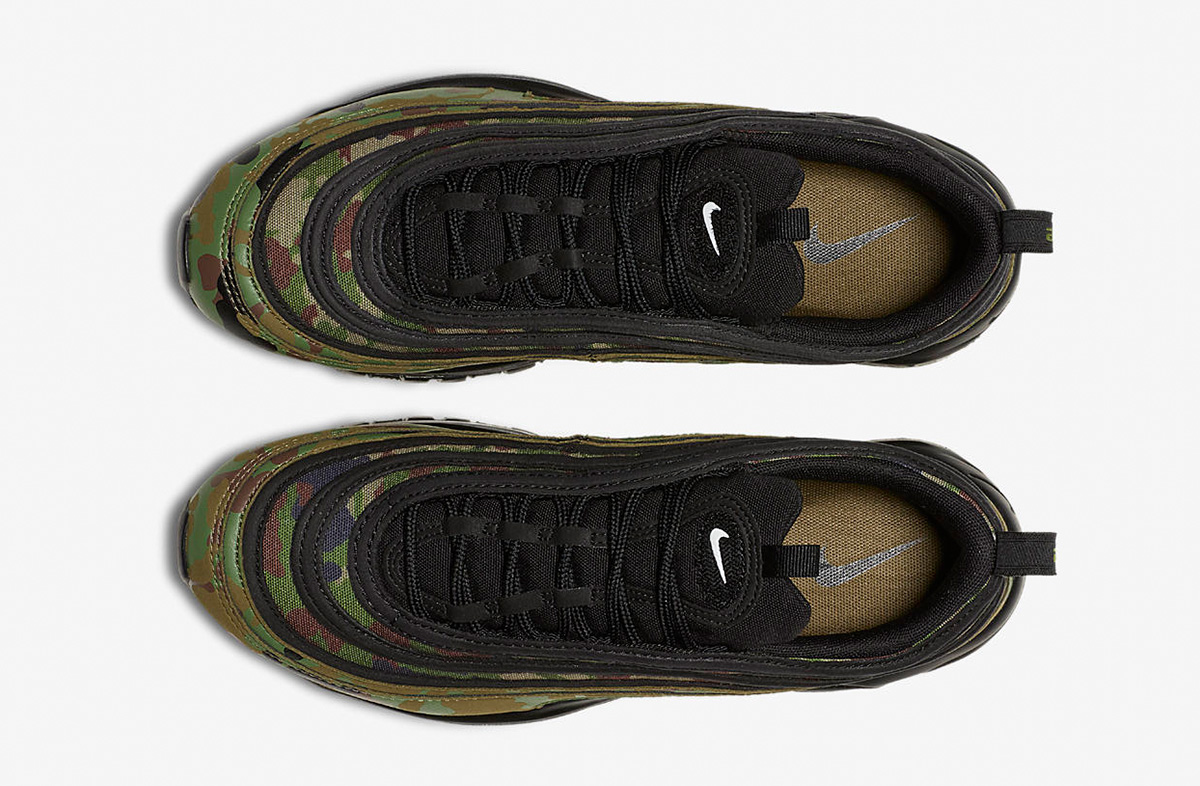 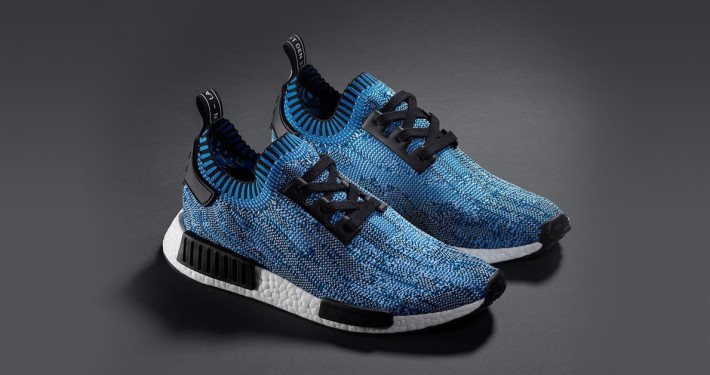 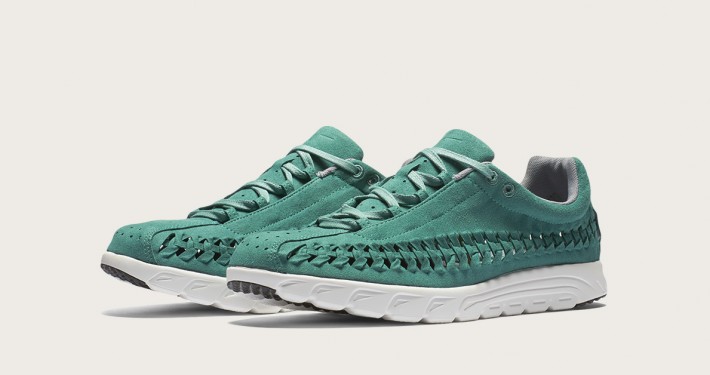 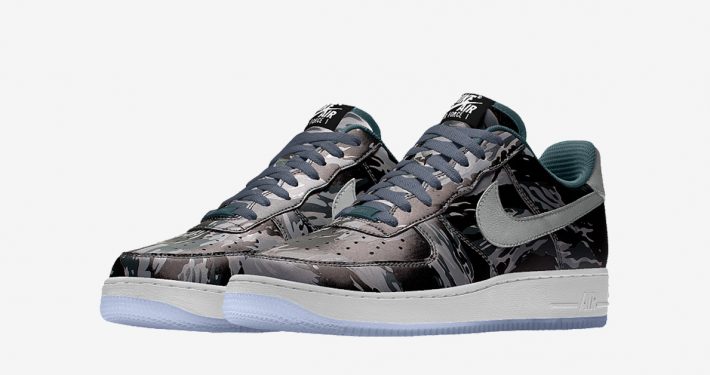 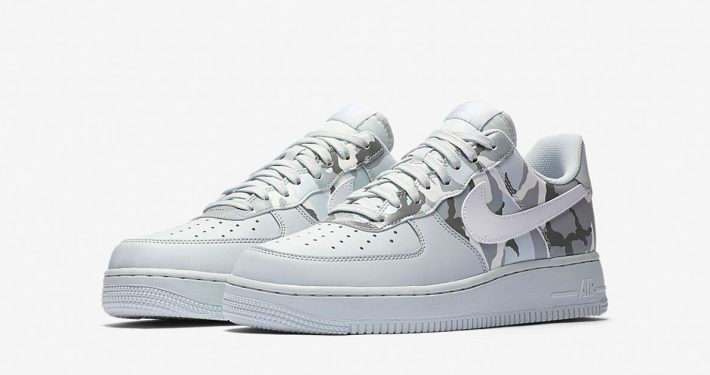