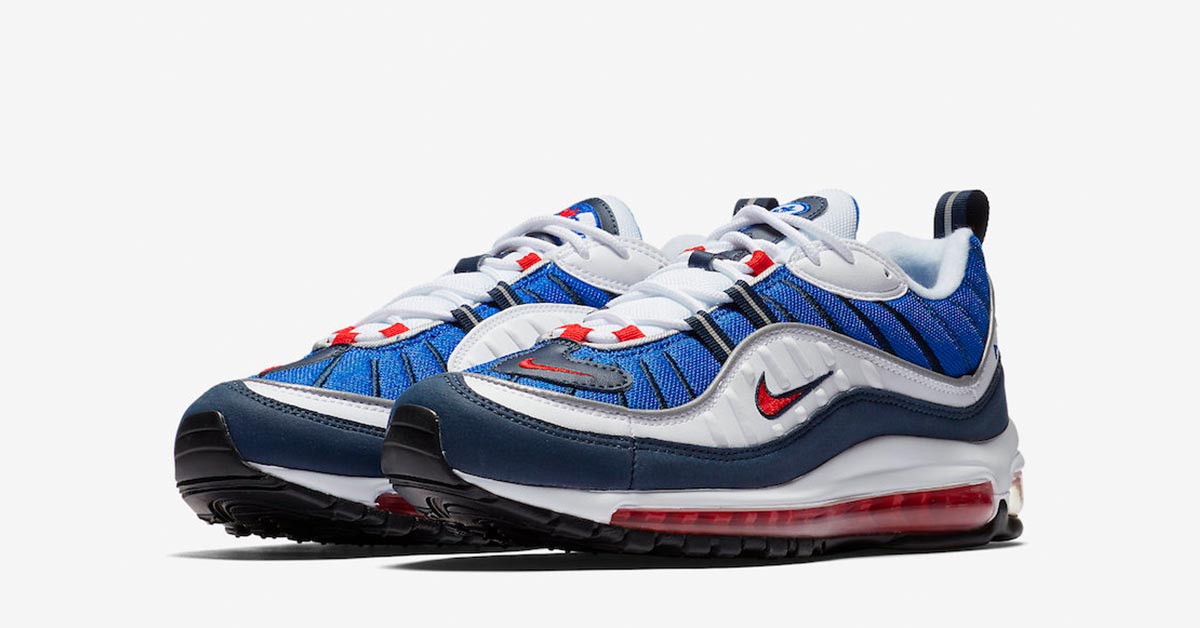 This colorway is one of the first to release this year. The shoe was given the nickname ‘Gundam’ because of the similarities to the Japanese Science Fiction series.

Remember to follow the Sneaker Release Calendar for upcoming releases.

Where to buy the Nike Air Max 98 Gundam?

The Nike Air Max 98 Gundam will be releasing on 26 January in Nike Store  and select retailers like End Clothing, Footpatrol, Offspring, The Good Will Out and Sneakerbaas. 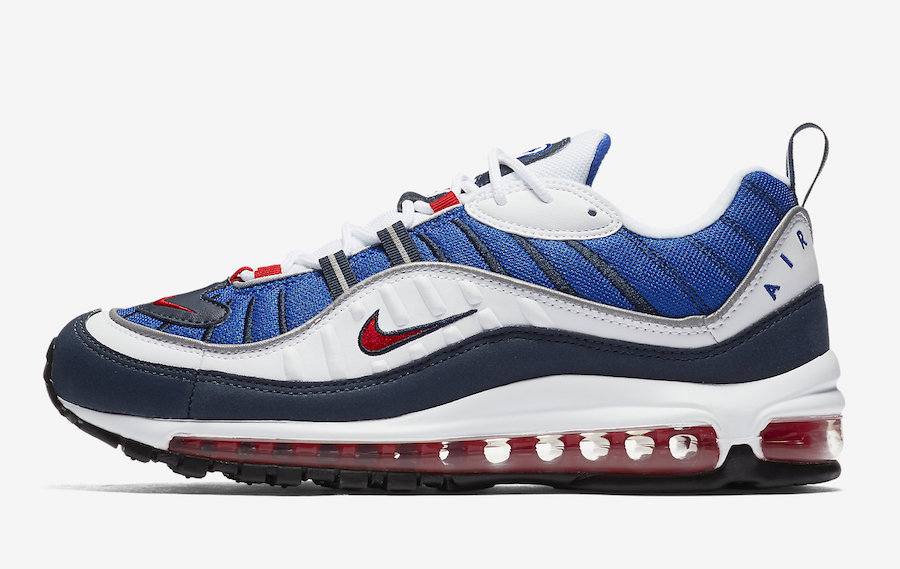 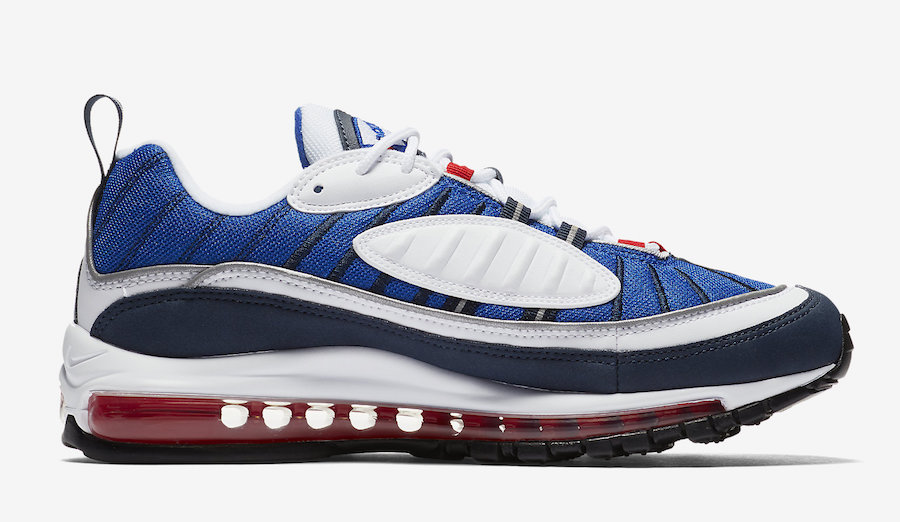 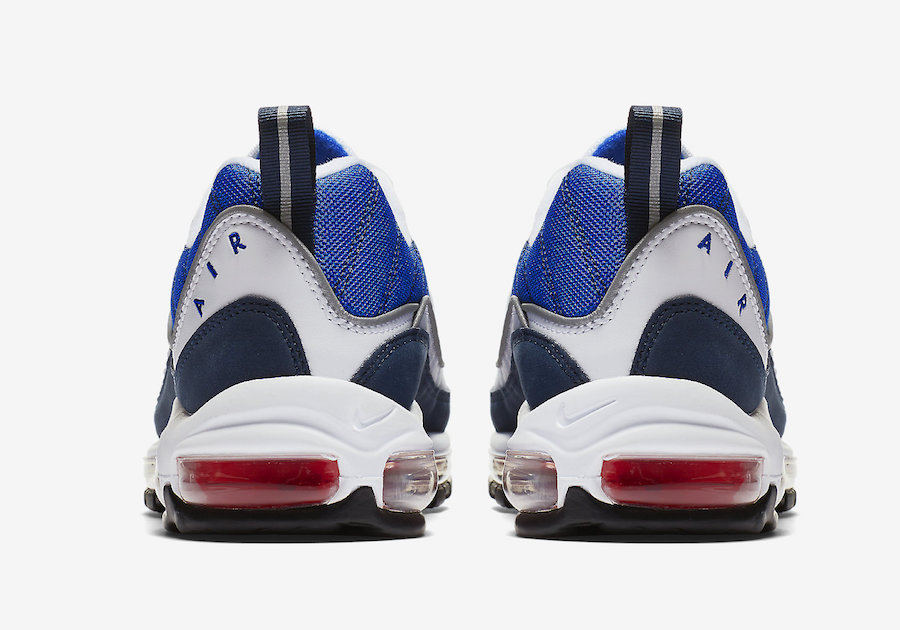 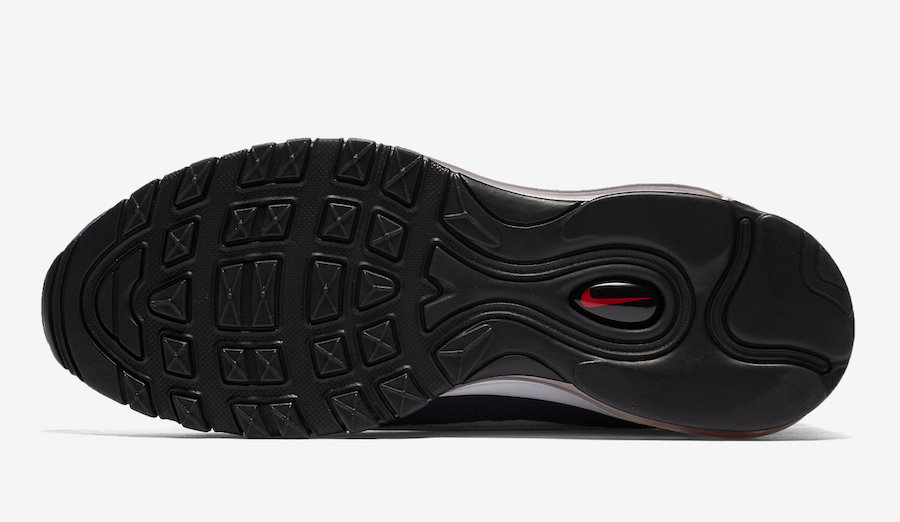