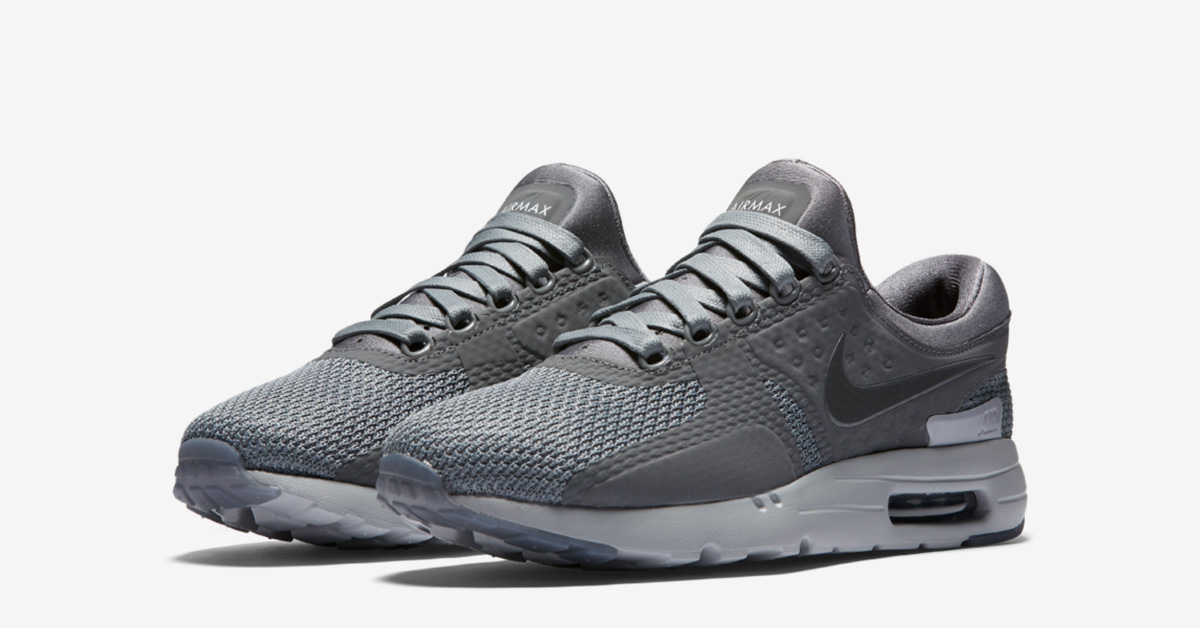 The One before the 1 is about to release in two new colorways next week – let’s take a closer look at the Nike Air Max Zero Cool Grey.

A ‘Binary Blue‘ colorways is releasing as well on 10 November in Nike Store.

The Air Max Zero was originally designed 30 years ago by Tinker Hatfield but first released in 2015 on Air Max Day. The last year we’ve seen several colorways of the silhouette and if you ask me they’re getting better and better.

This ‘Cool Grey’ colorway with the awesome reflective details is one of the best colorways this year.

Where to buy the Nike Air Max Zero Cool Grey? 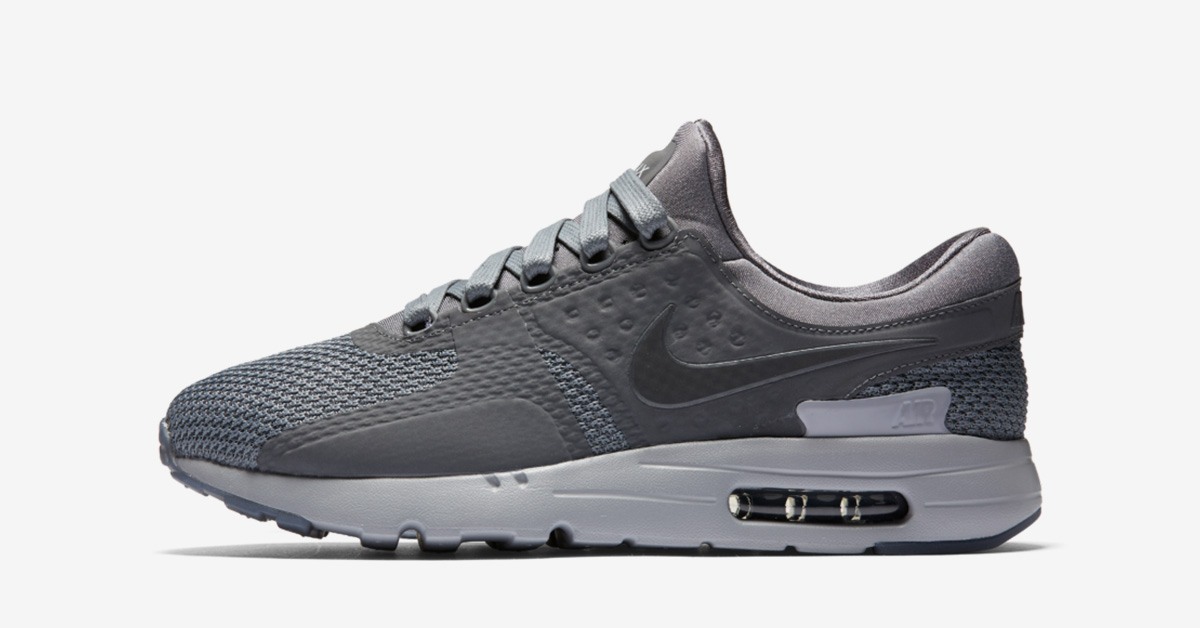 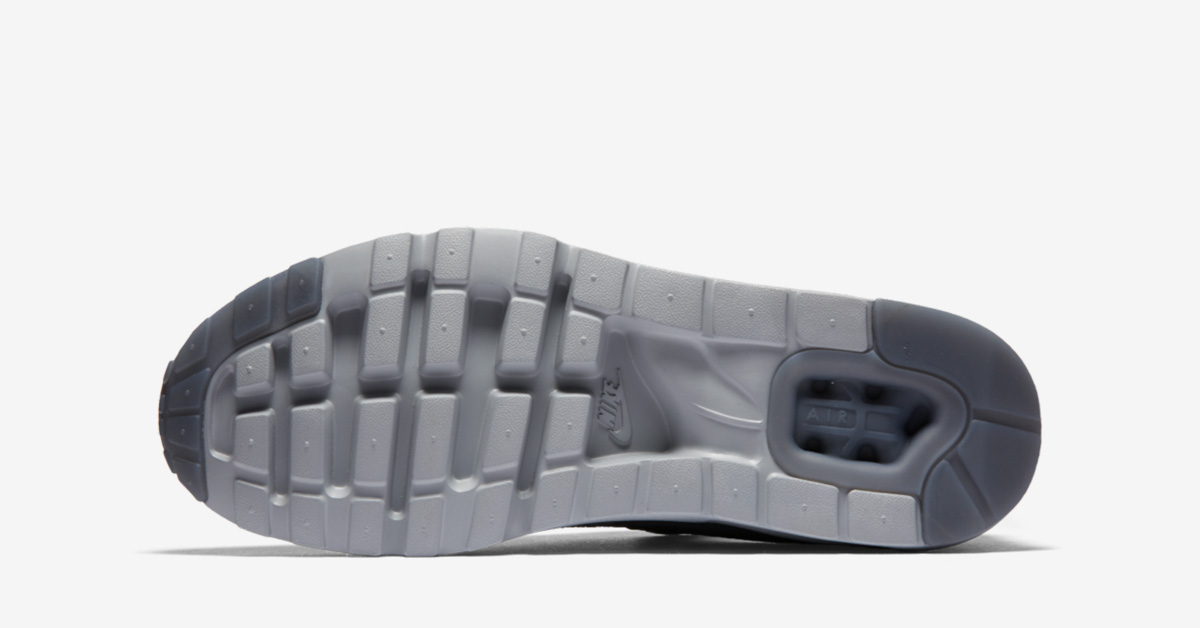 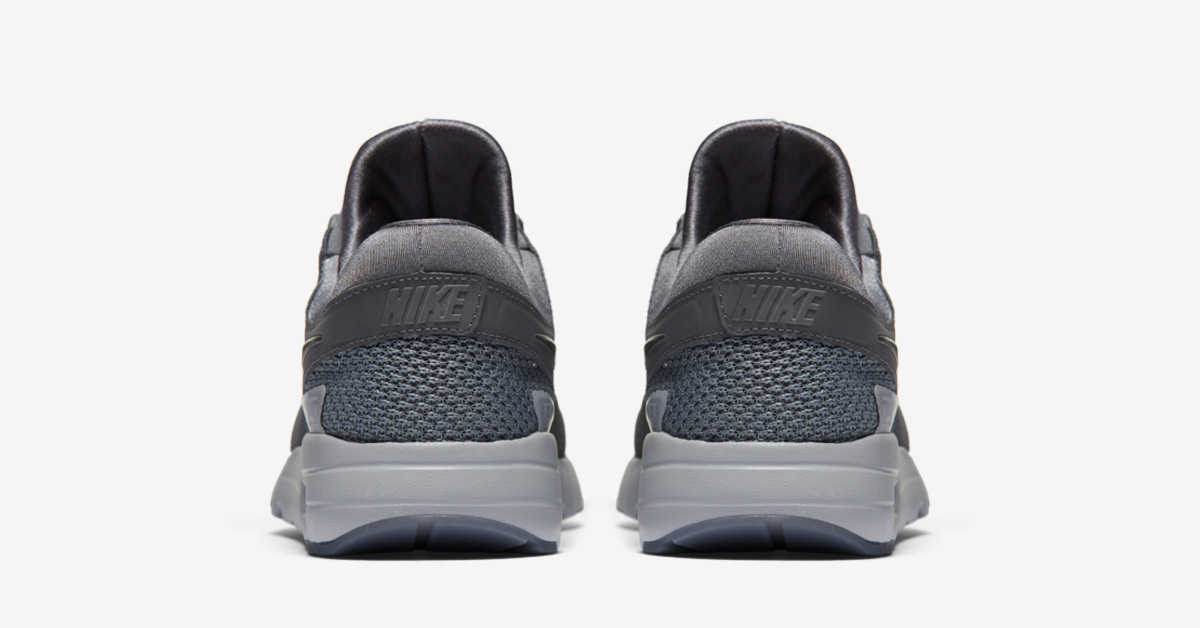 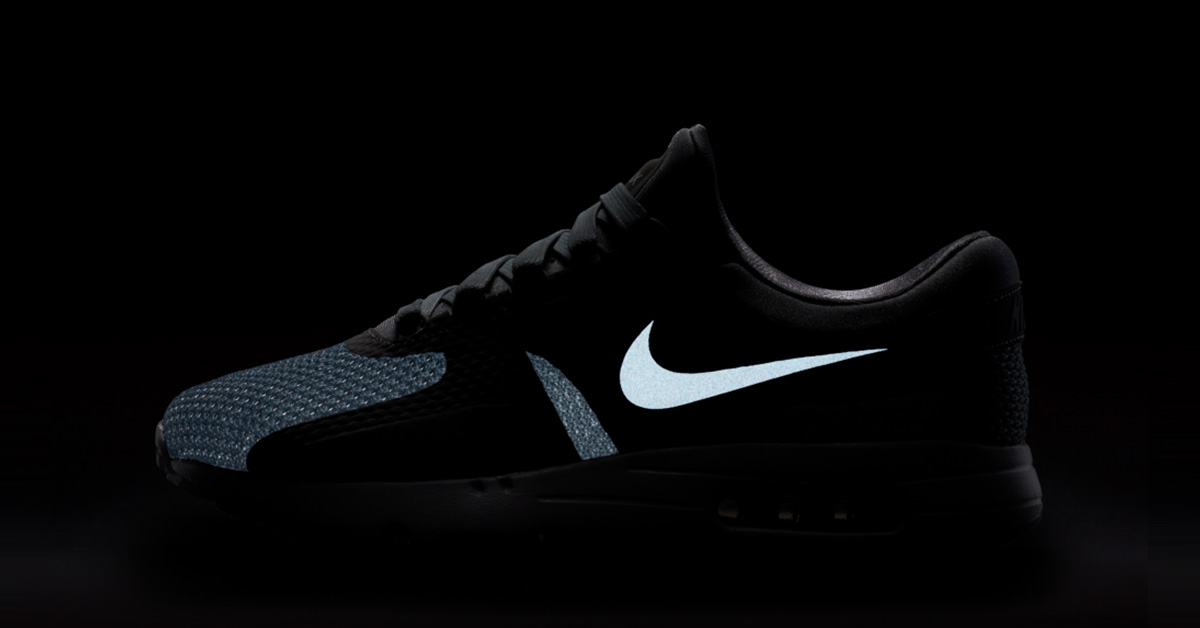 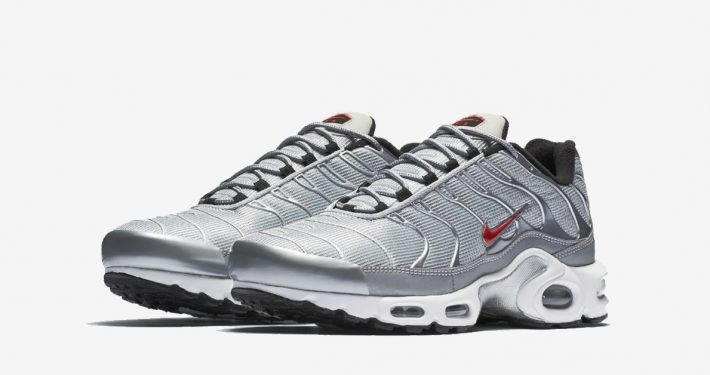 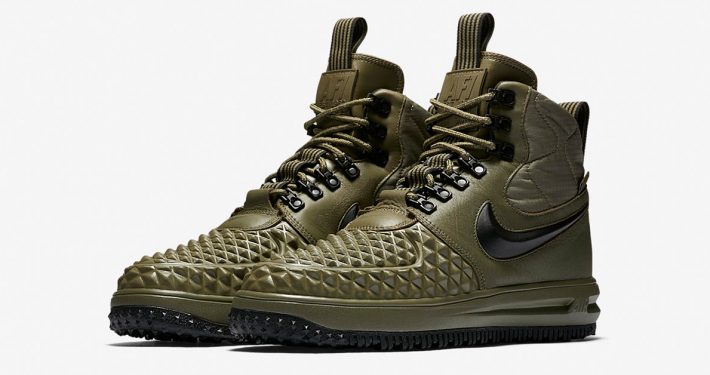 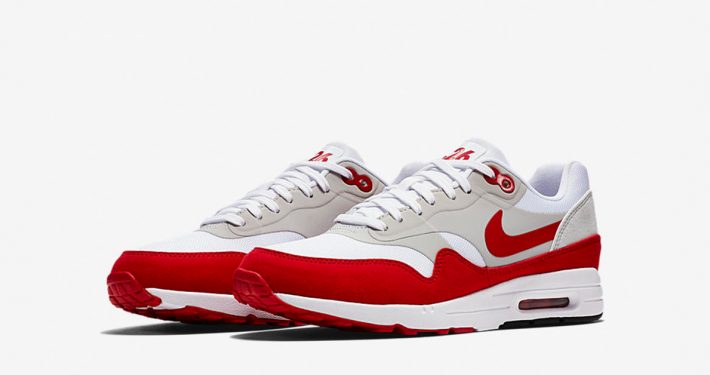 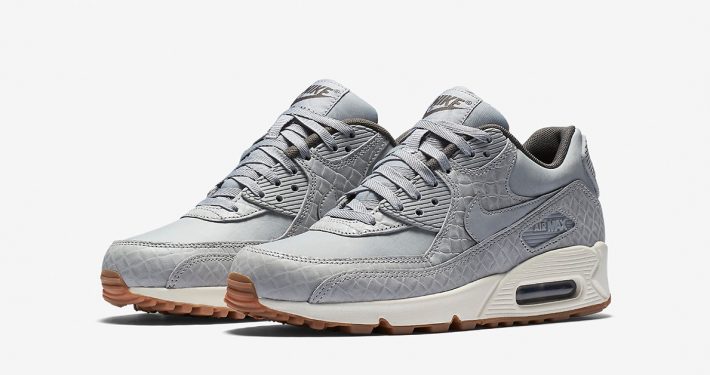