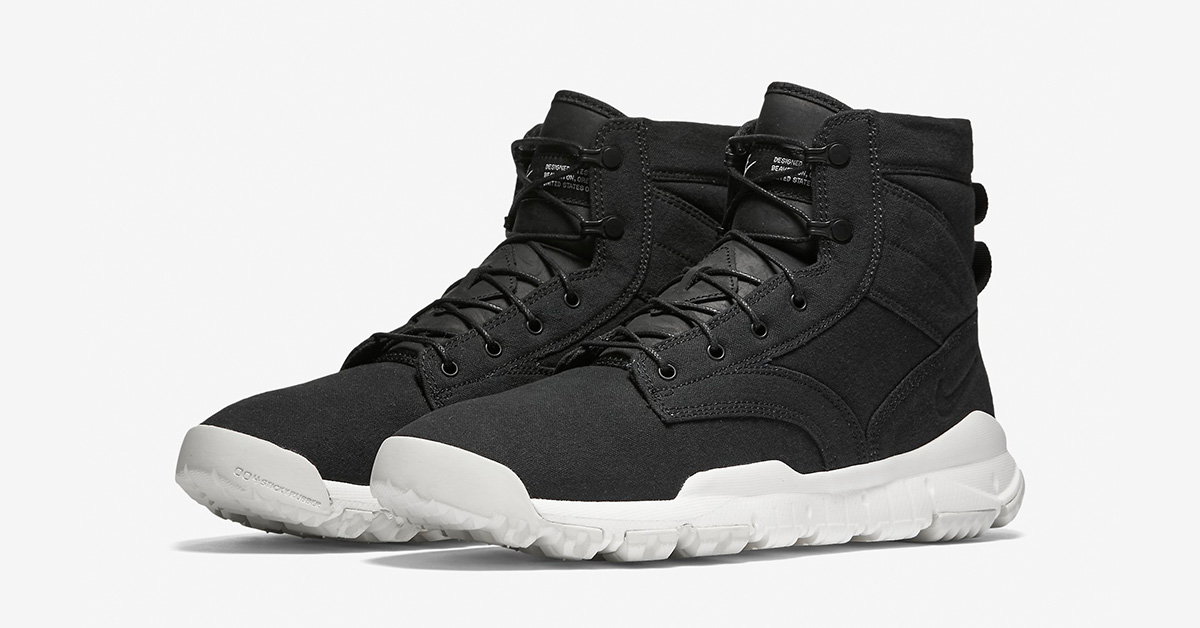 Two weeks before Nike are releasing the the new line of Sneakerboots they surprise by releasing another boot ready for fall/winter – let’s take a look at the upcoming Nike SFB Field Canvas Boot Black.

The new SFB Field Boot takes inspiration from Bill Bowerman’s service in the 10th Mountain Division during World War II. The modern take on the field boot comes to life with a durable canvas and leather upper, a memory foam sockliner and a rugged outsole fit for all terrains. The boot is finished in golden beige, as well as black, for the season.

Where to buy the Nike SFB Field Canvas Boot Black? 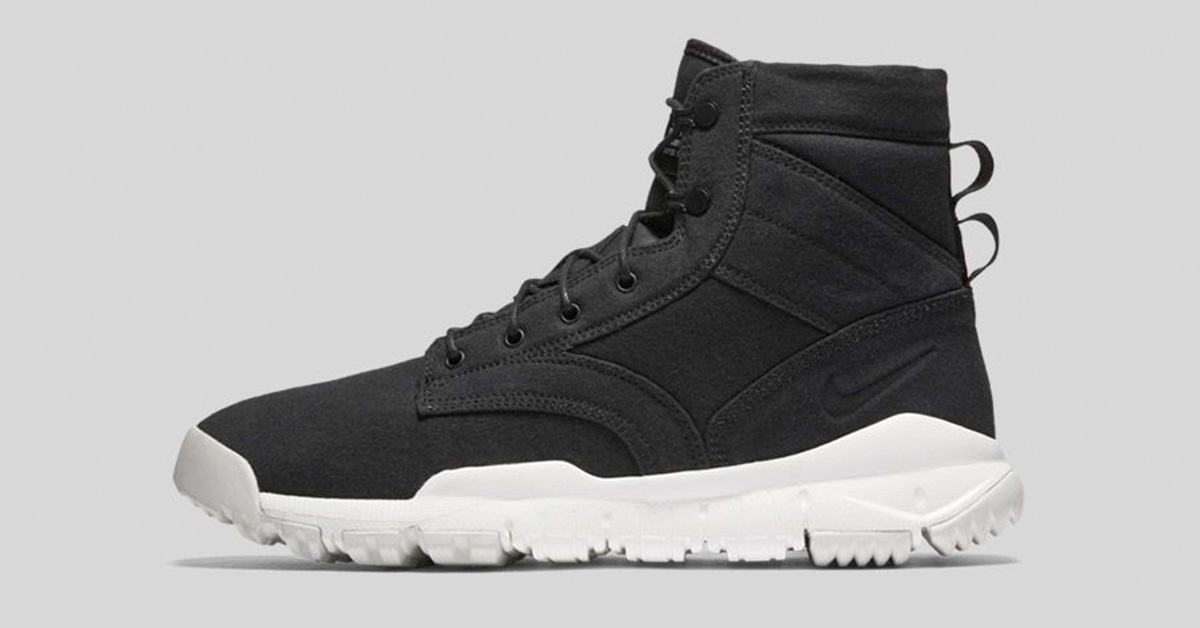 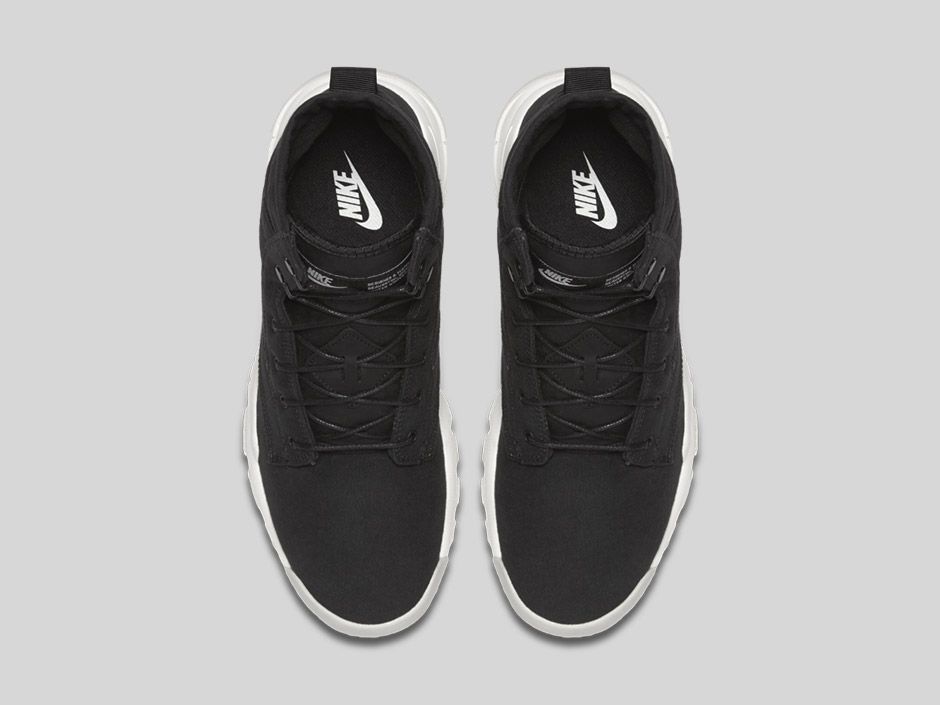 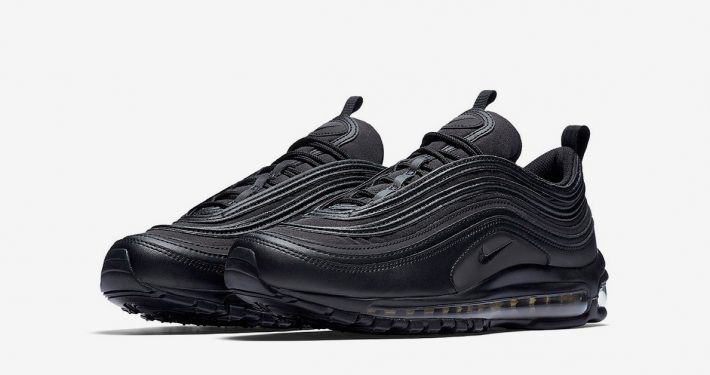 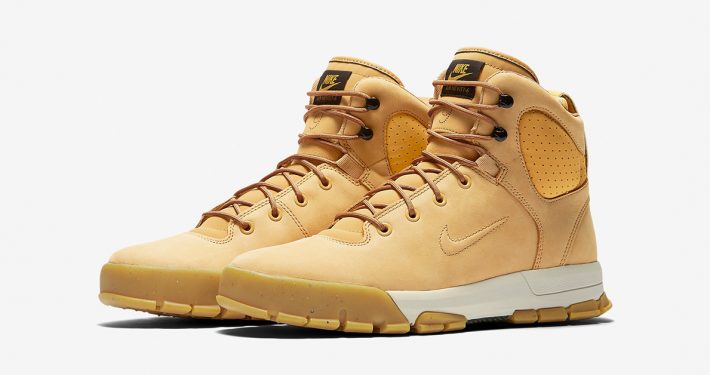 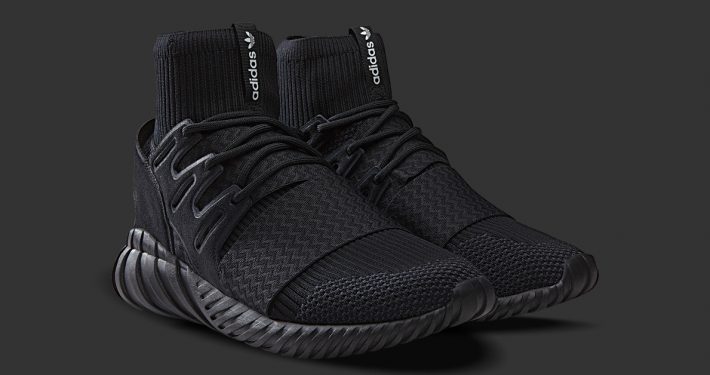 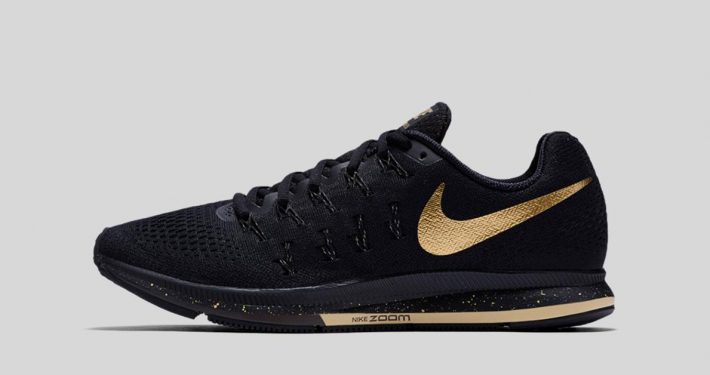