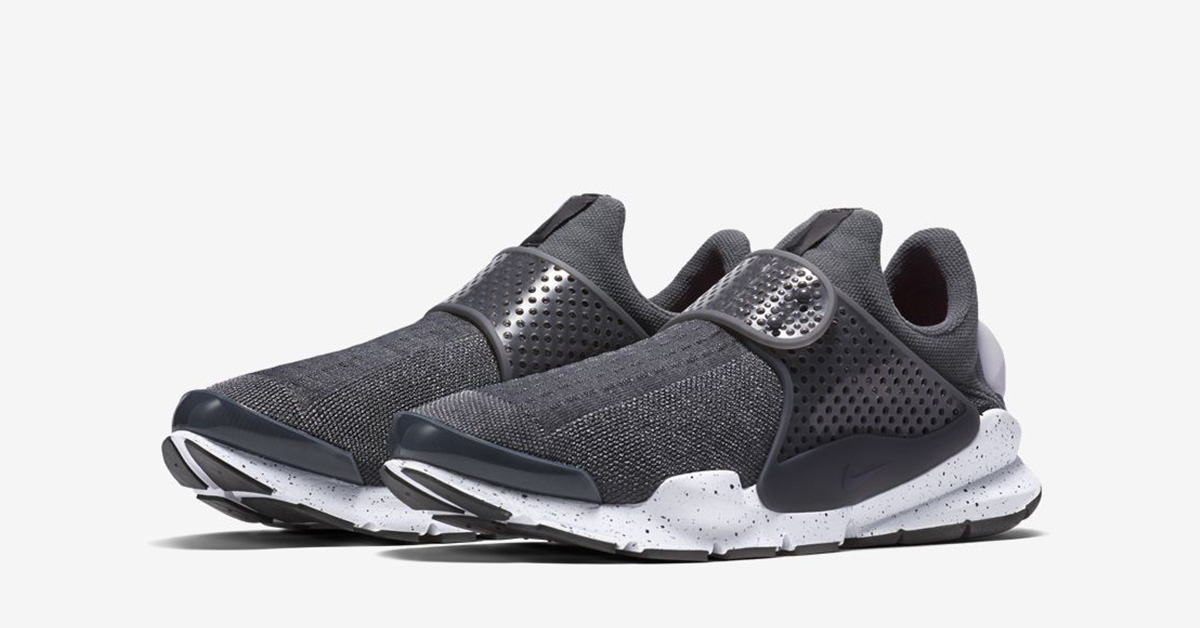 The Nike Sock Dart Wolf Grey now has an official release date, it will be with us on July 15. The Wolf grey version is a part of a bigger Nike Sock Dart pack, including both Nike Sock Dart for men and women. You can see all the pairs included in the pack in our release calendar.

The Sock Dart has been around since 2004 and was one of the first shoes to really put the flyknit on the market. This time around we will see it in Wolf Grey color way. The flyknit upper and the strap is in dark grey, while the middle sole is in white with dark speckles. The insole on this Wolf Grey version will be in Pink, creating a nice contrast the more neutral colors.

Where to buy the Nike Sock Dart Wolf Grey?

The Nike Sock Dart Wolf Grey will be releasing in Nike Store on 15 July. 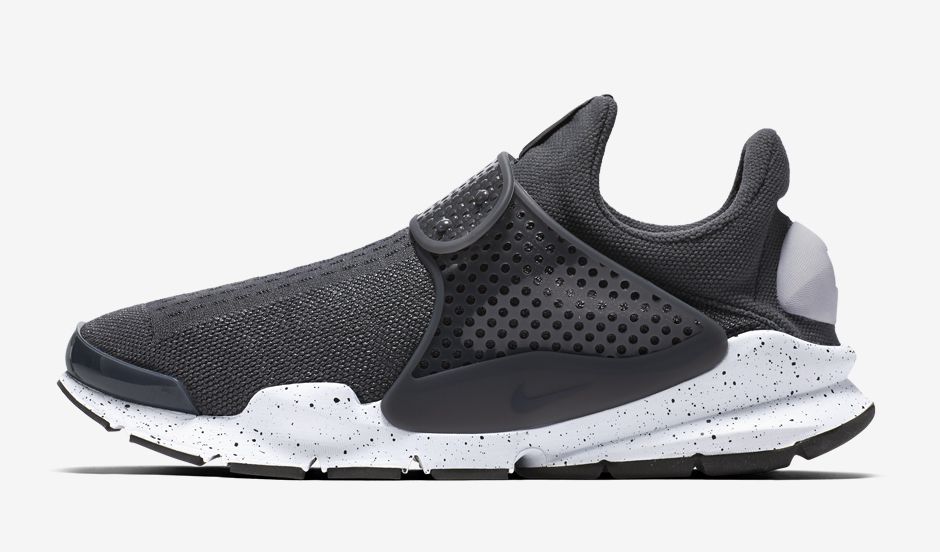 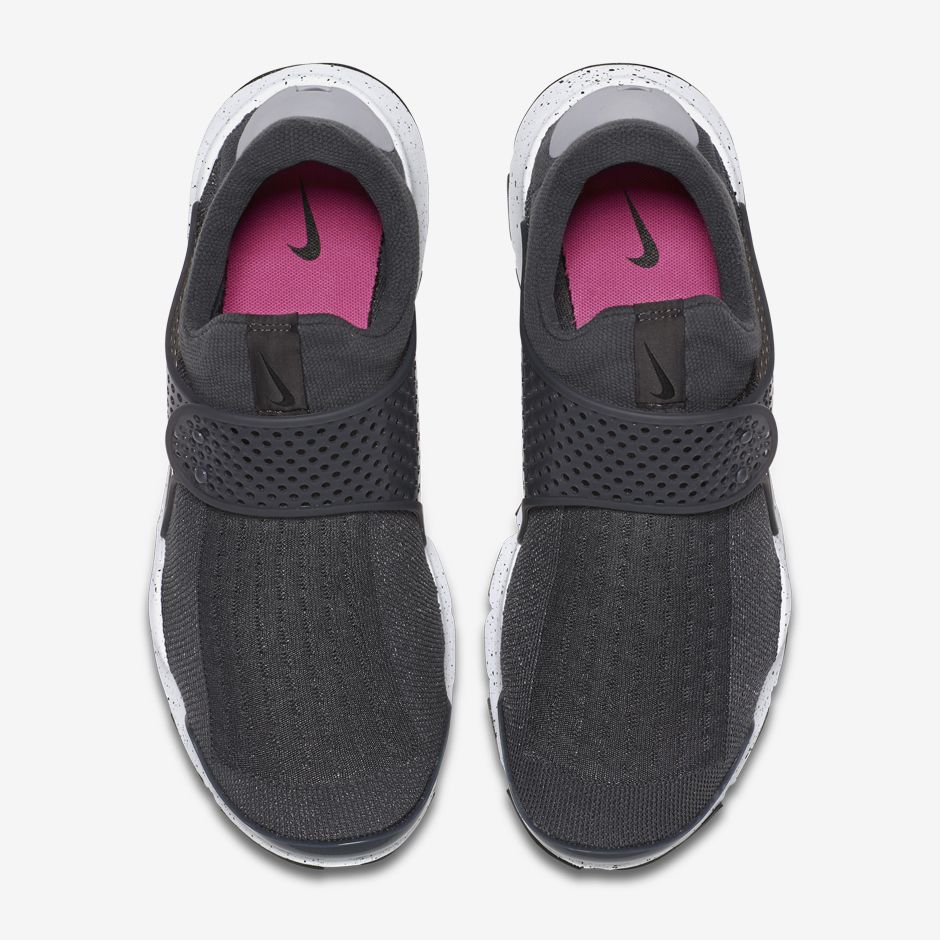 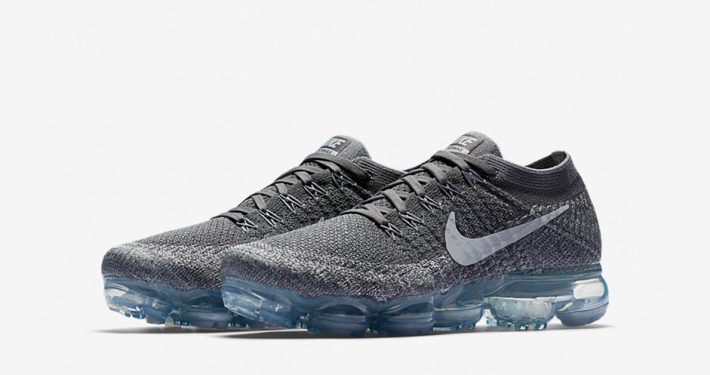 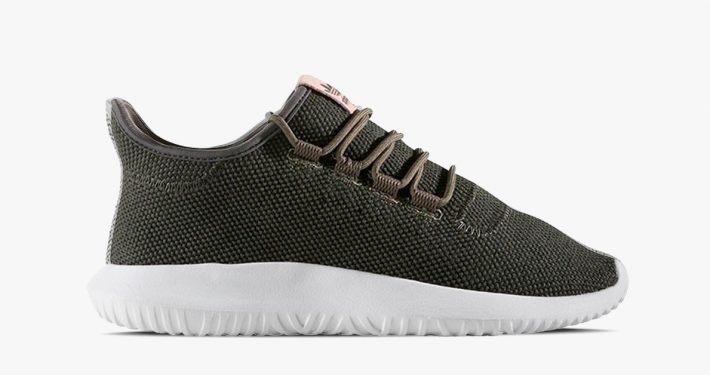 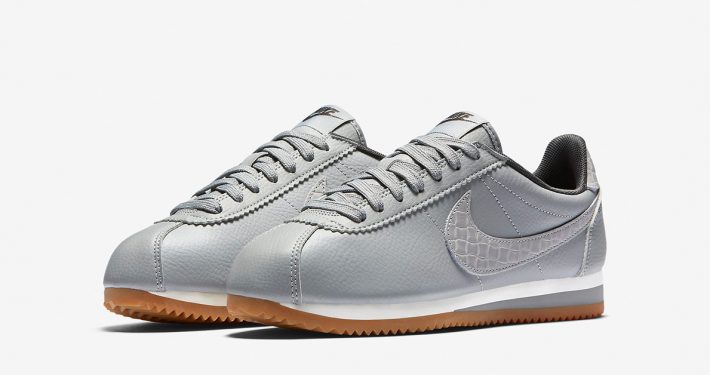 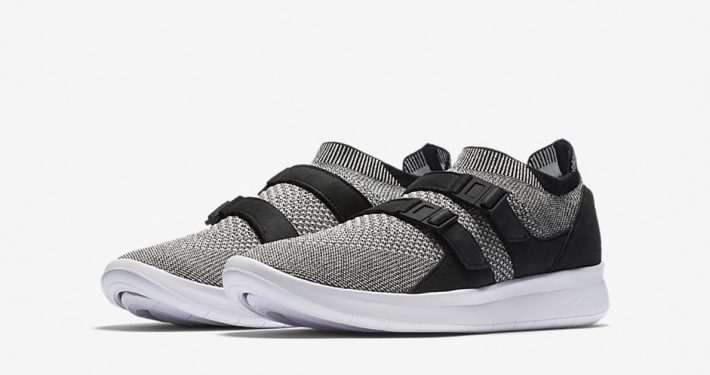