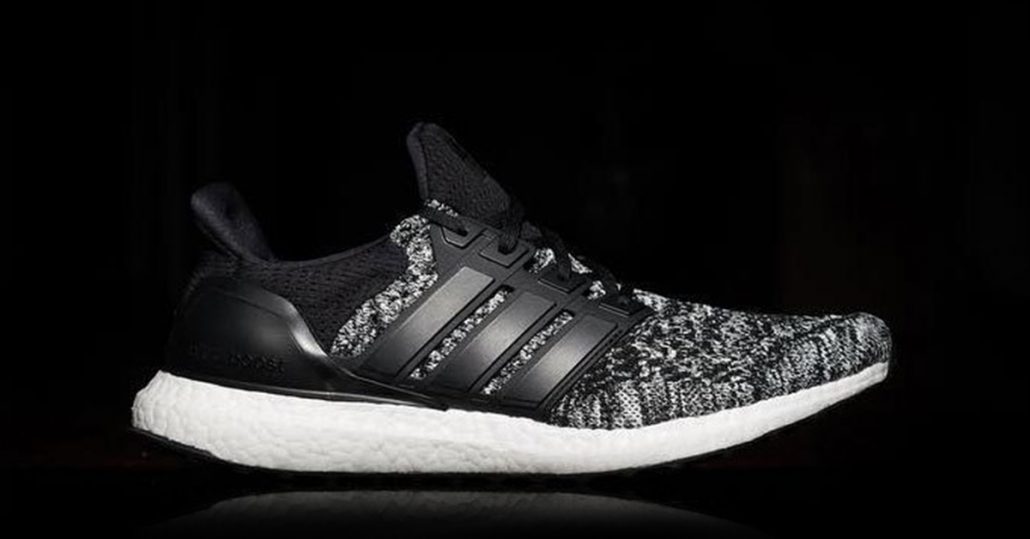 The Vancouver store Reigning Champ have earlier had some great collabs with brands like Asics and New Balance – Now the turn has come to Adidas who is bringing us the Reigning Champ x Adidas Ultra Boost!

The release date in Europe has not been confirmed yet, but release in Asia is set to November 5, it will probably release in Europe around the same time.

The Ultra Boost is by many known as the most comfortable shoe ever made. The shoe was originally made for running, but sneaker has grown to something bigger and the Ultra Boost is one the fastest sell-outs at the moment. The Reigning Champ x Adidas Ultra Boost is made in a modified primeknit which is made mostly from wool, making sure that you can rock these beasts trough the winter time.

Where to buy the Reigning Champ x Adidas Ultra Boost?

The release date is not confirmed yet – Keep checking back to make sure you are updated on the future release.
Release date will be posted on our Instagram and Facebook. 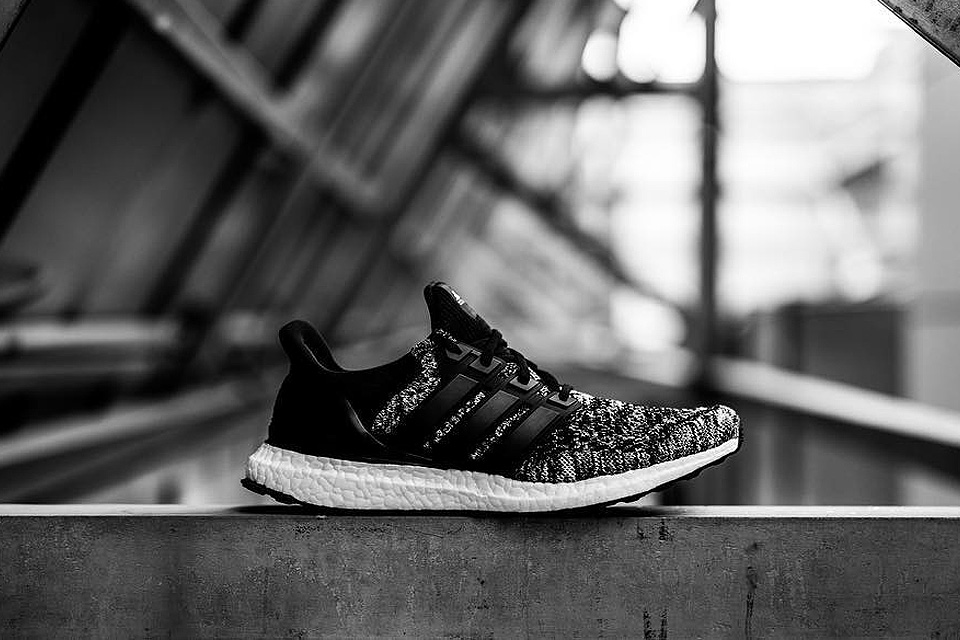 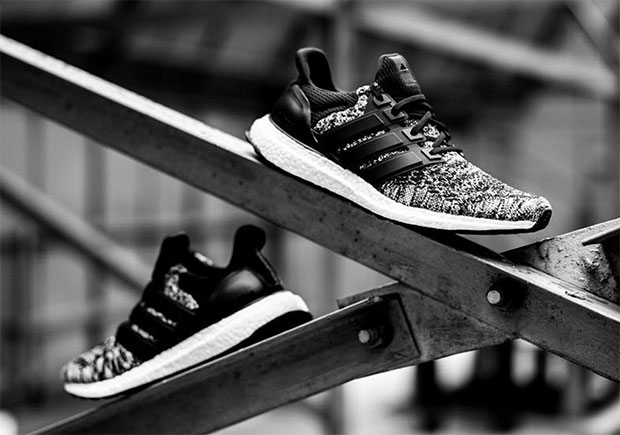 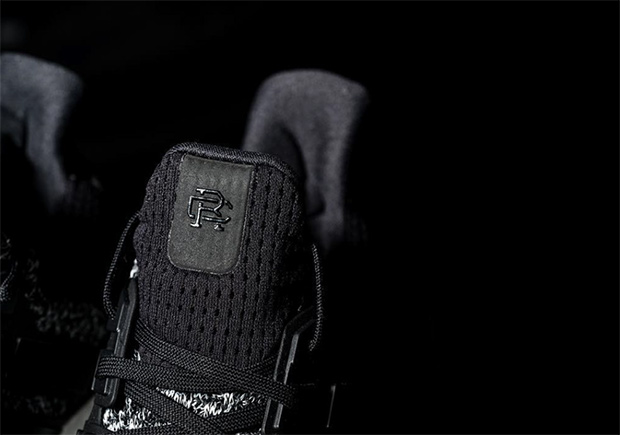 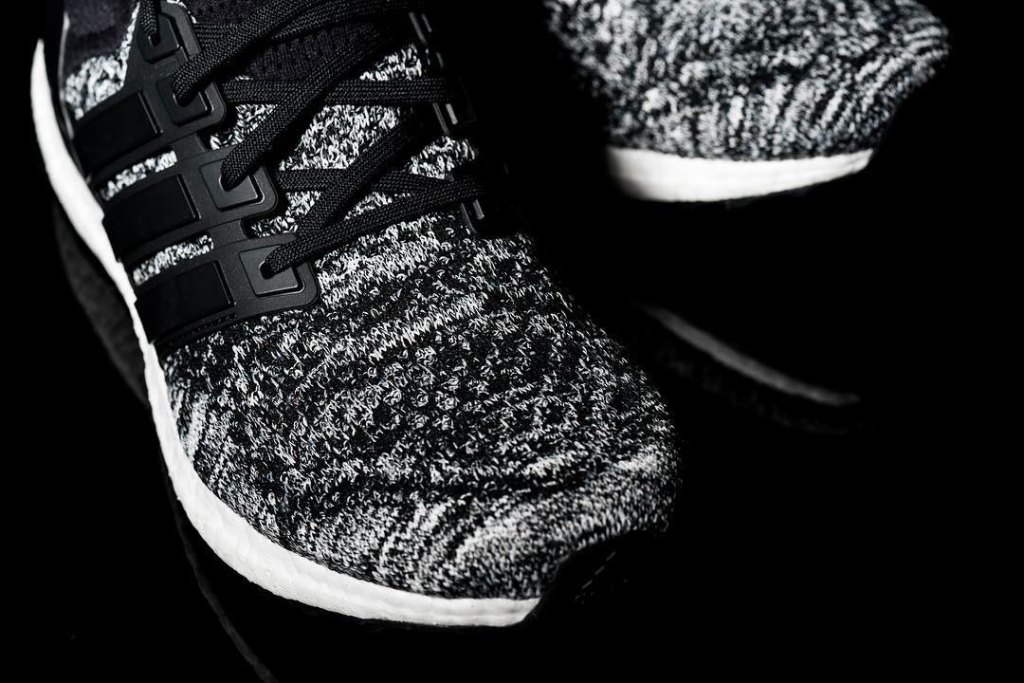 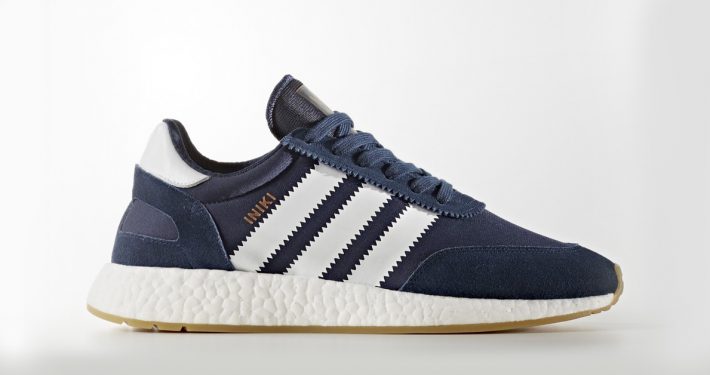 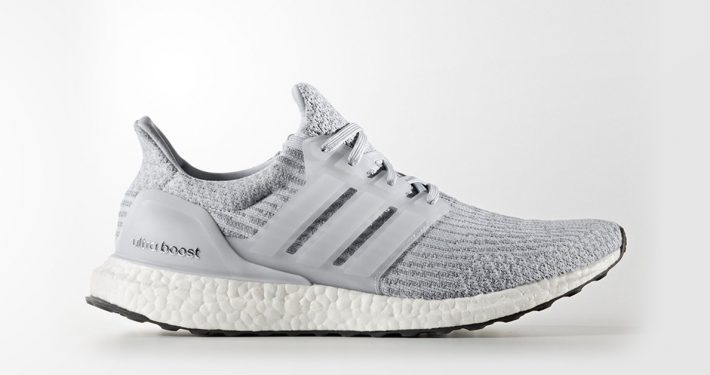 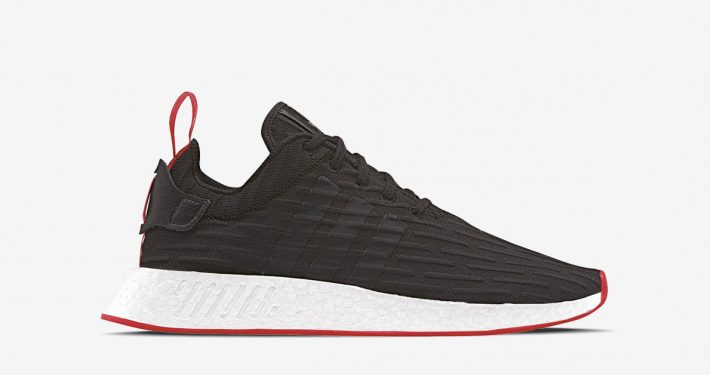 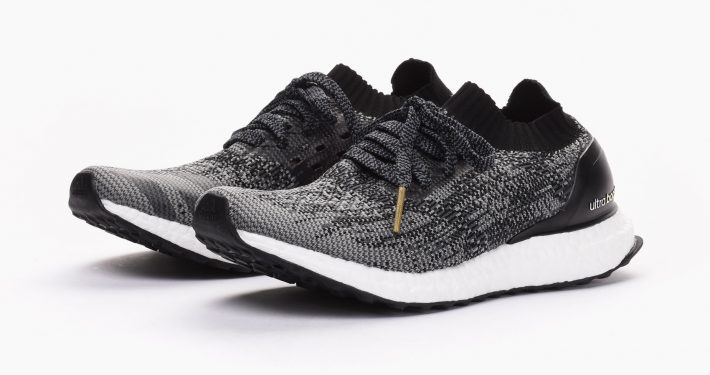