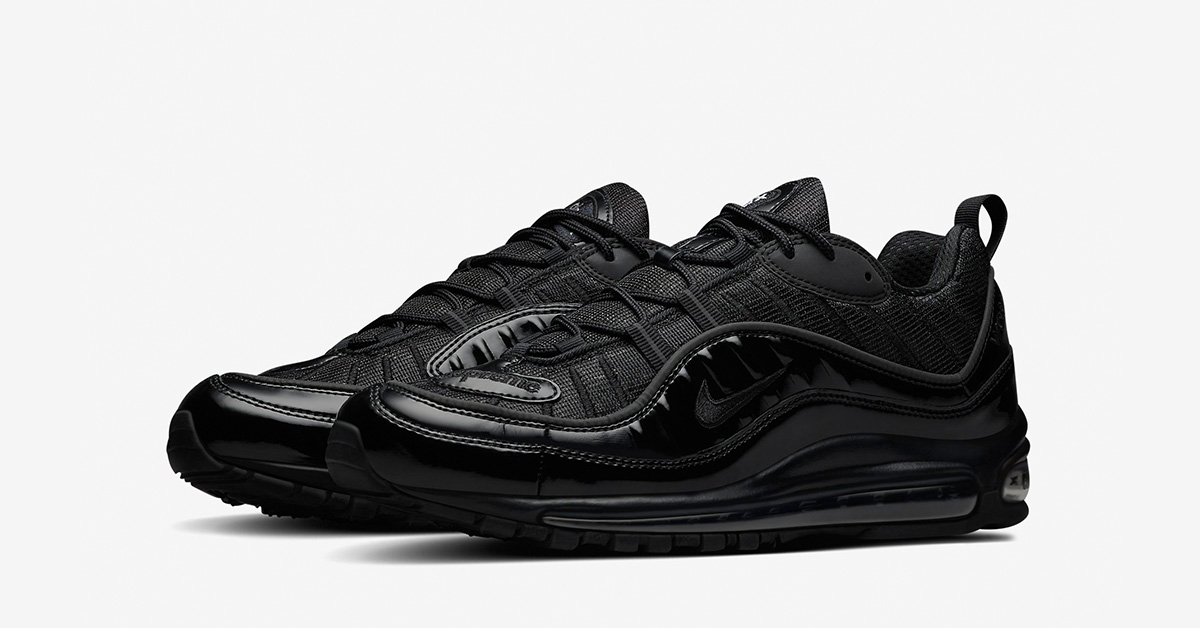 Supreme x Nike Air Max 98 Black – What you see here is the first pictures of the ‘All Black’ colorway in the new Air Max 98 collab between Nike and the New York based streetwear brand Supreme. Apparently there will be a total of four colorways and they are releasing really soon.

This release can’t really go wrong. Supreme is super hyped and basically everything with their logo will sell. The collabs with Nike is no exception.

See the other colorways releasing in the Sneaker Release Calendar.

The four sneakers will be releasing online – expect them to hit both Supreme and Nike Store.

Where to buy the Supreme x Nike Air Max 98 Black?

Find retailers in the stocklist to your right or just under the pictures if you’re on a mobile device. 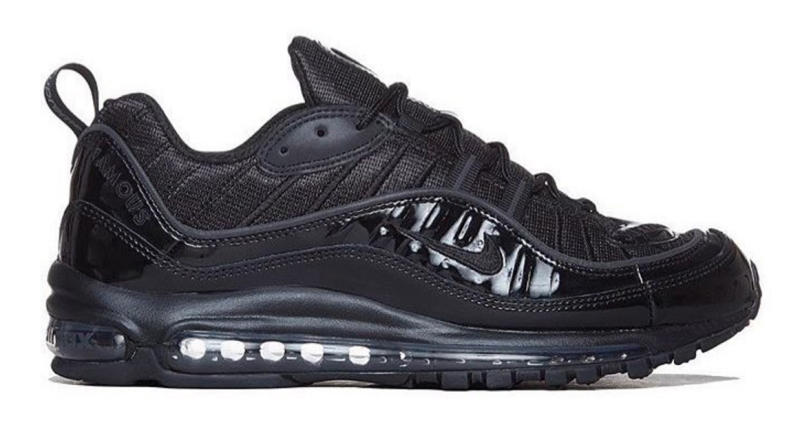 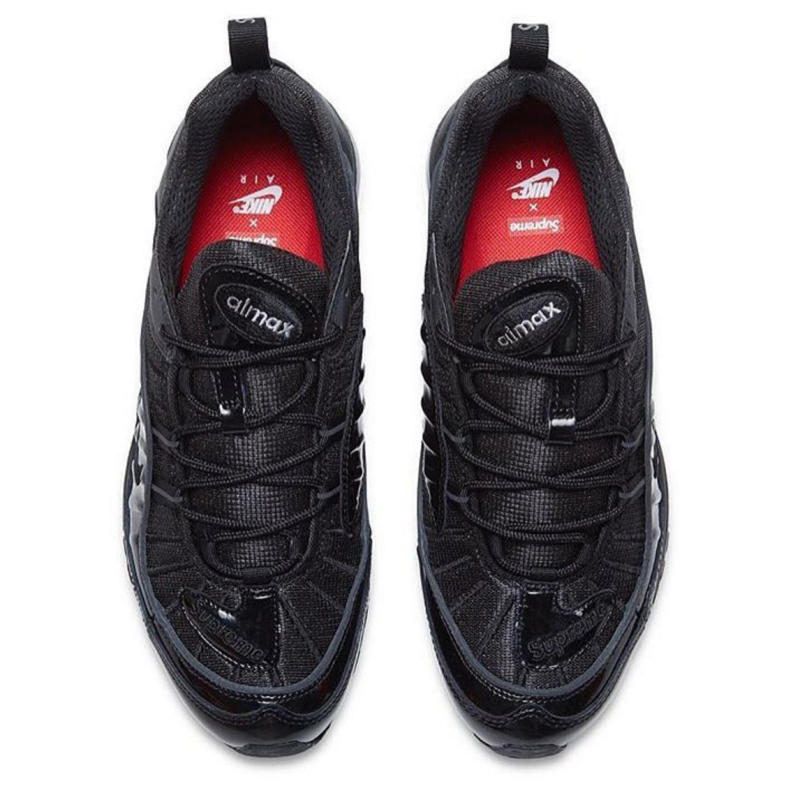 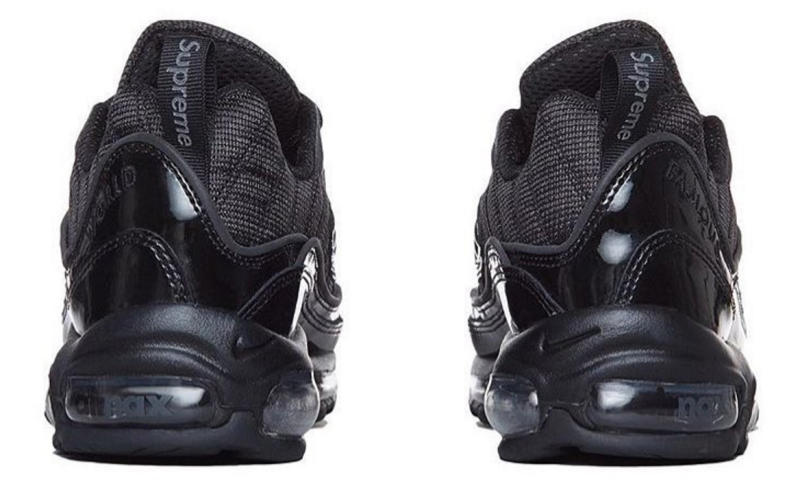 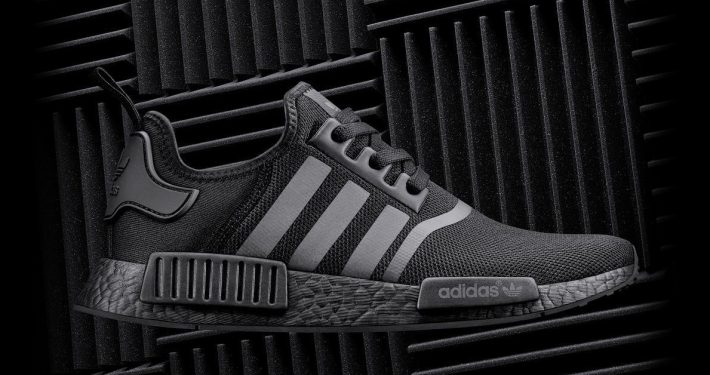 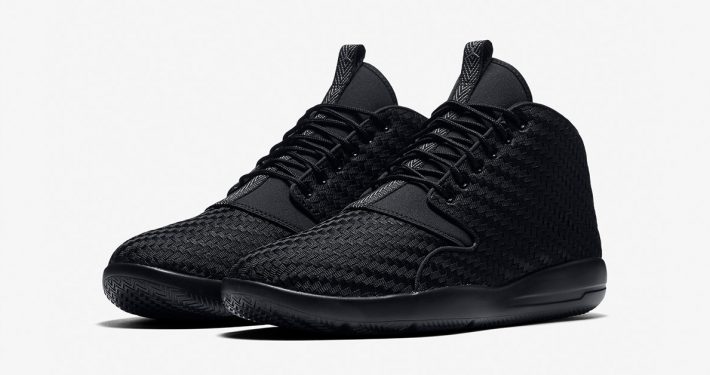 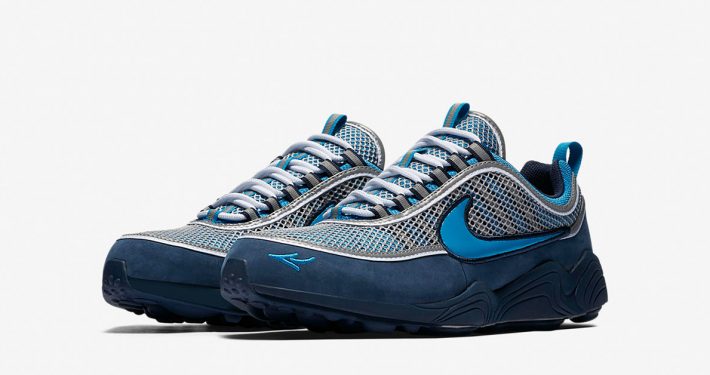 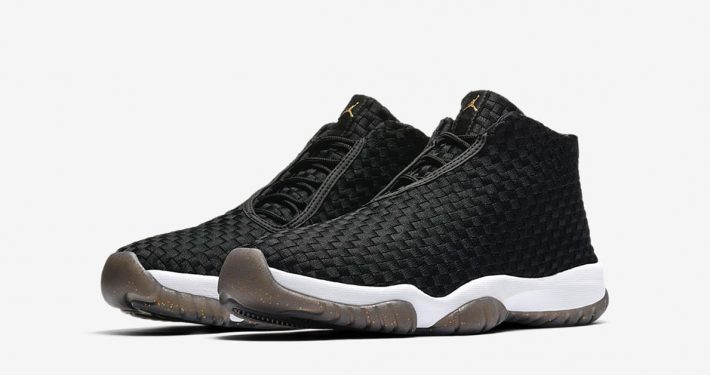