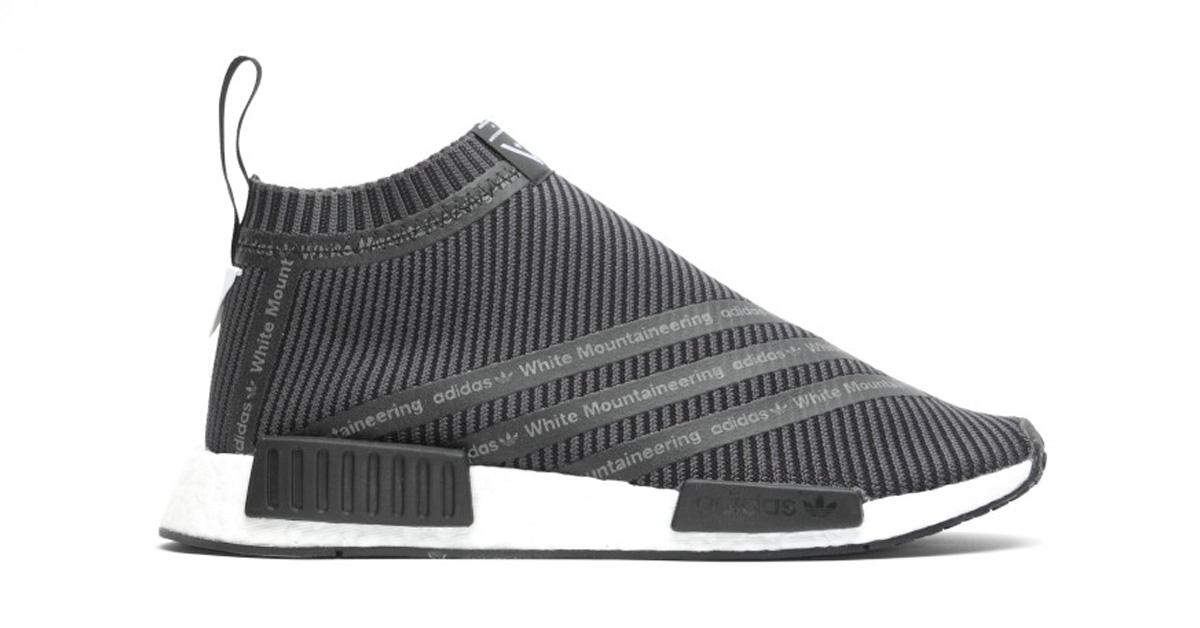 The White Mountaineering X Adidas NMD CS1 is maybe one of the best CitySocks to ever release, it will be available on 27 October in shops like Afew Store and The Good Will Out.

The upper is made in black and does in many ways look like the Adidas NMD CS1 Black Wool. Stripes featuring the name of the two brands are wrapped around the shoe and on the back sits a white triangle representing the collab between Adidas and White Mountaineering.

As all earlier Citysock silhouettes we expect this one to sell out in a matter of seconds.

Where to buy the White Mountaineering X Adidas NMD CS1? 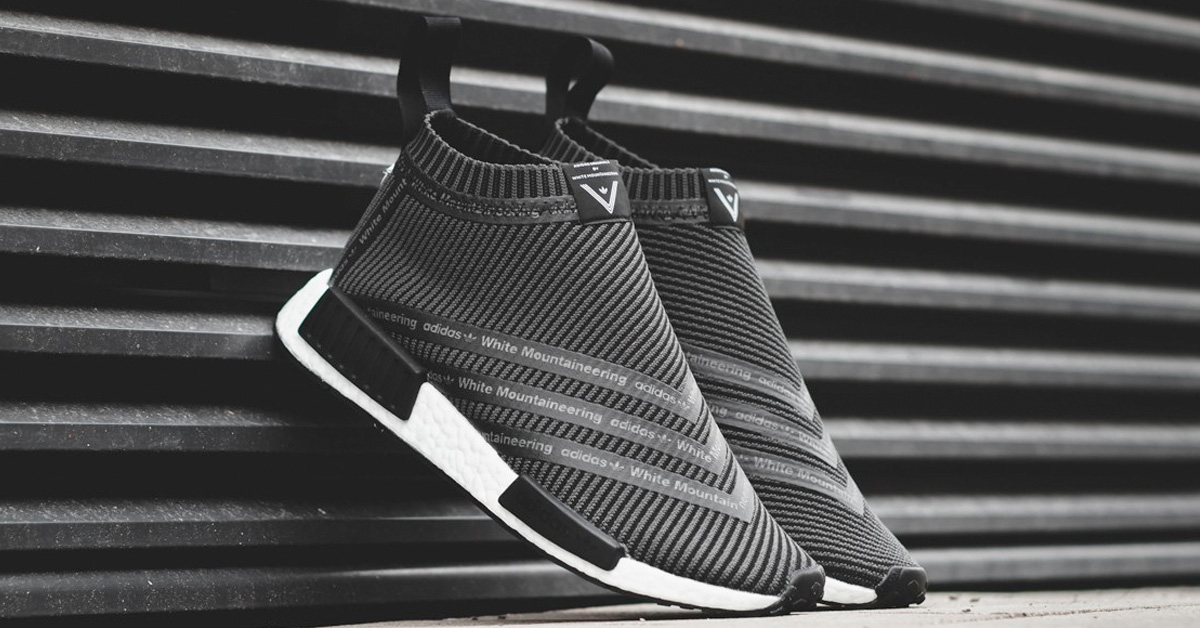 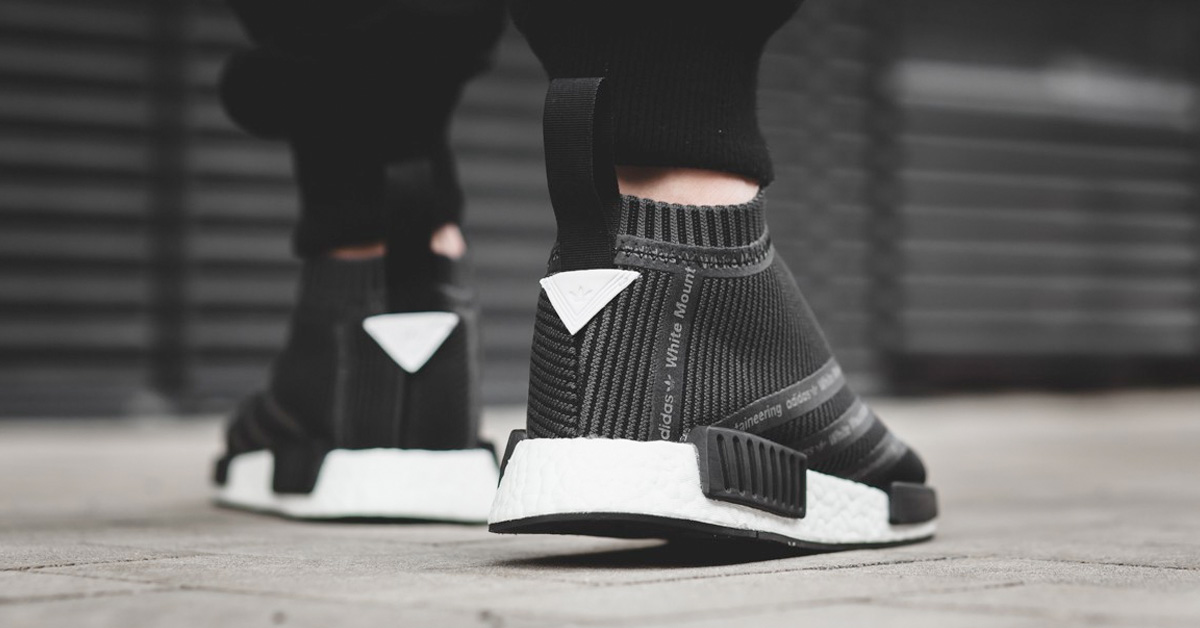 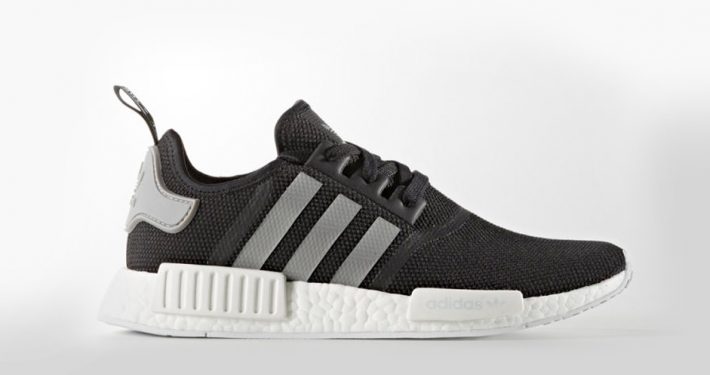 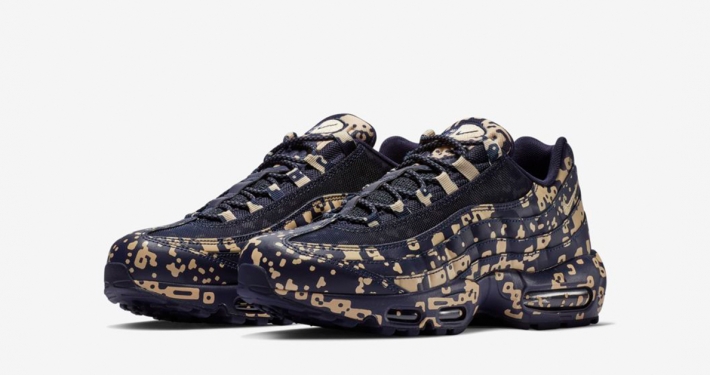 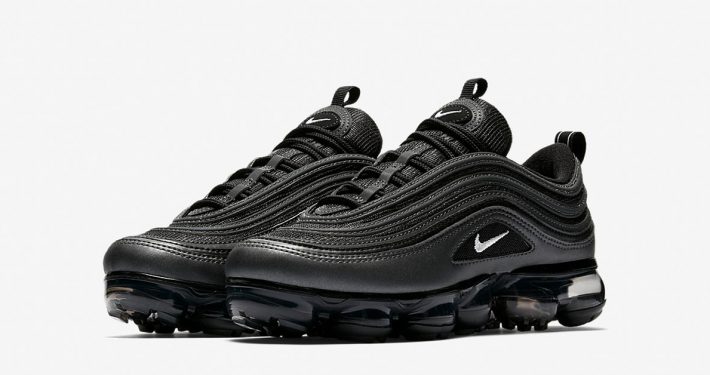 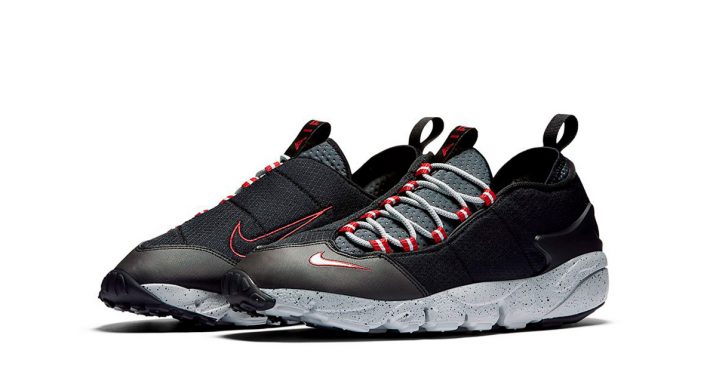