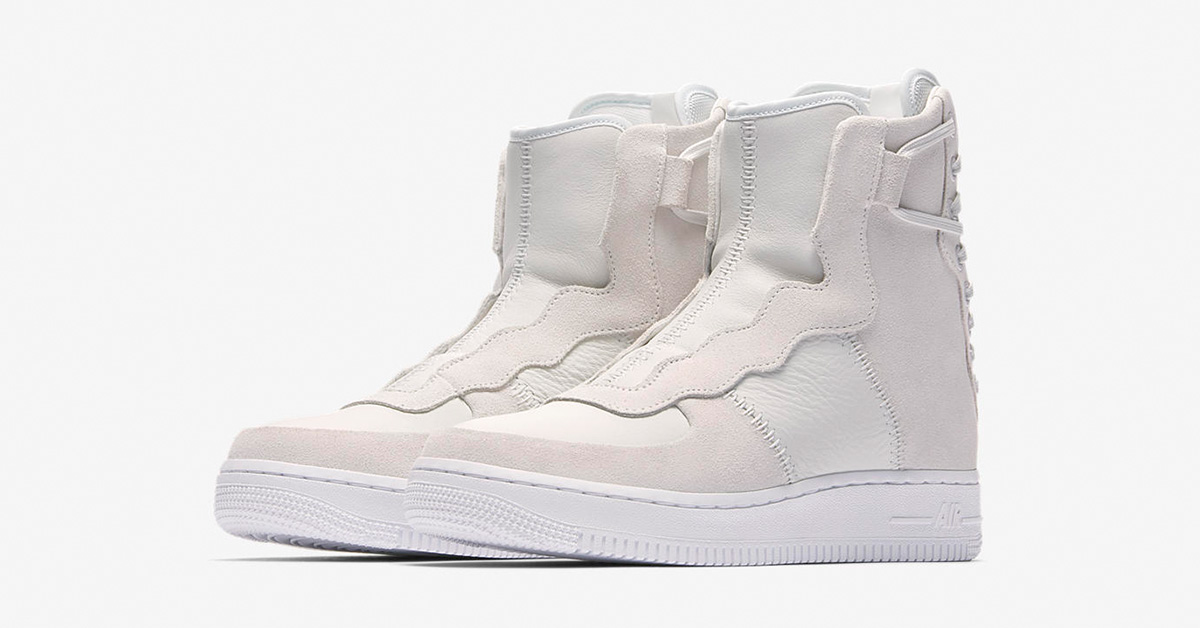 Special because the release is a ‘reimagined’ design og the classic Air Jordan 1 silhouette. Not only the Air Force 1 silhouette has got the ‘reimagined’ treatment. Also the just as classic Air Jordan 1 is ready in a range of new crazy and at the same time time fantastic styles. 14 strong women are behind the 10 new designs. They have different backgrounds but among them are colorists and materials specialists, as well as men’s and women’s mainline footwear designers.

The focus of their work was to establish five new articulations of both icons, unrestrained from concerns beyond pure design. Designing a new sneaker silhouette is usually a long process and can last for years before deciding on the final design. The women in this project had only two weeks to finish their designs.

The Womens Nike Air Force 1 Rebel XX 1 Reimagined will be releasing on 16 February in Nike Store. 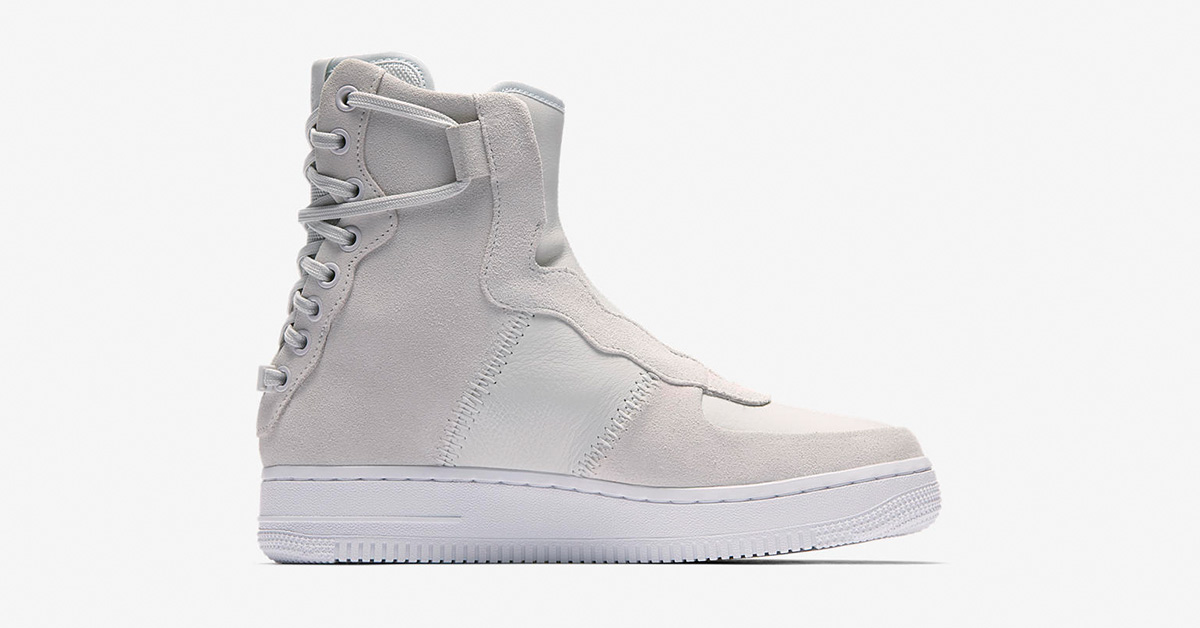 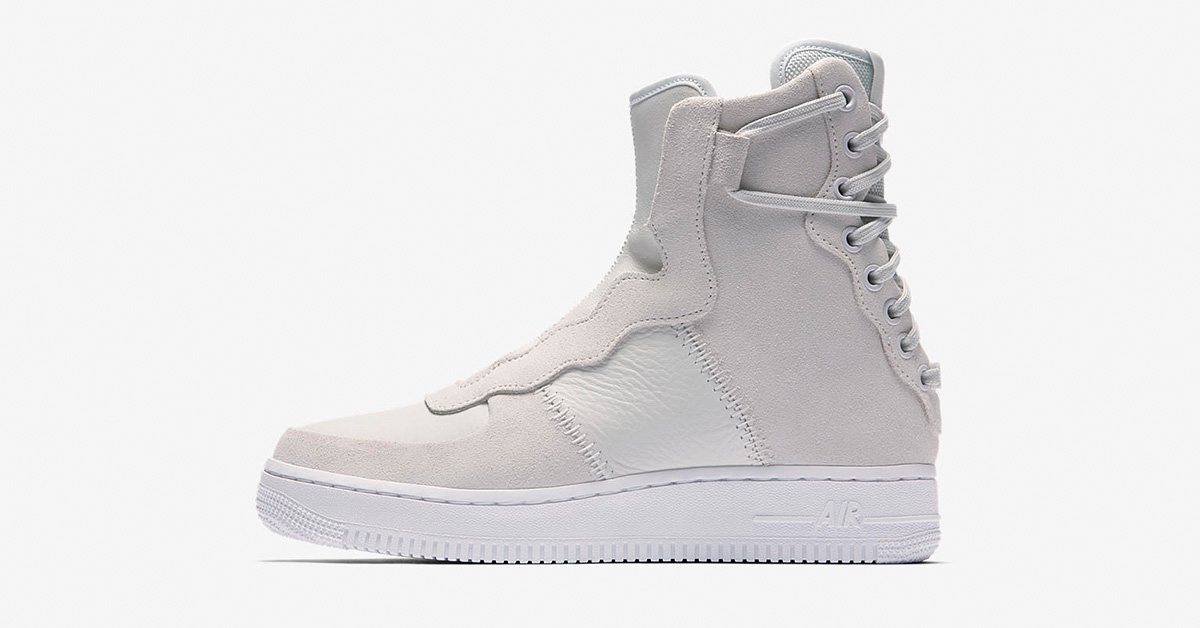 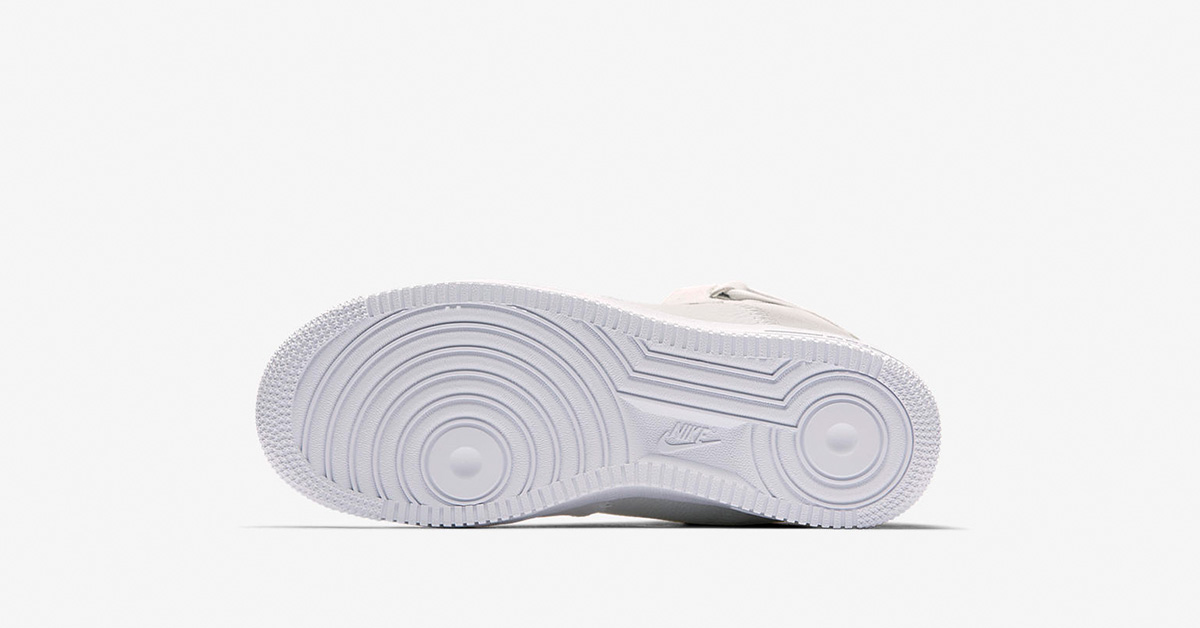 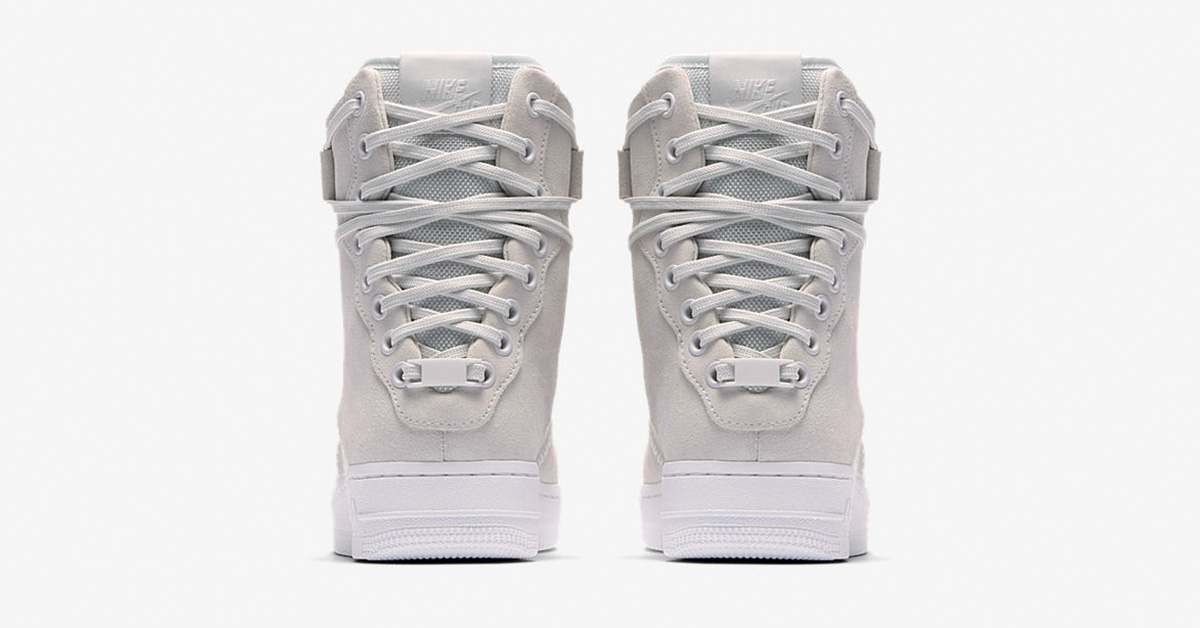 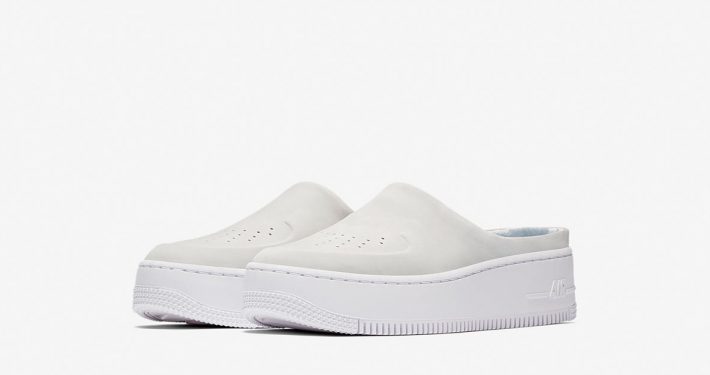 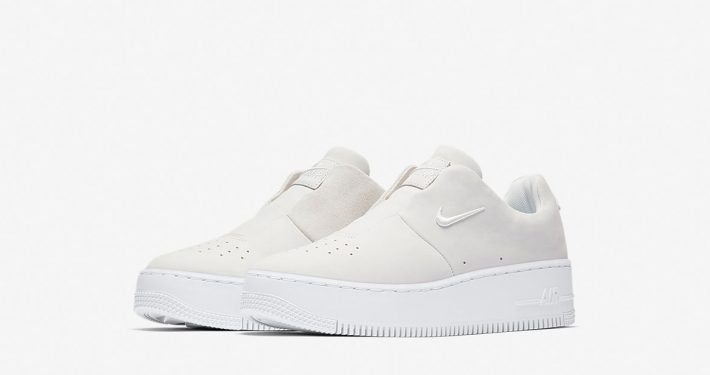 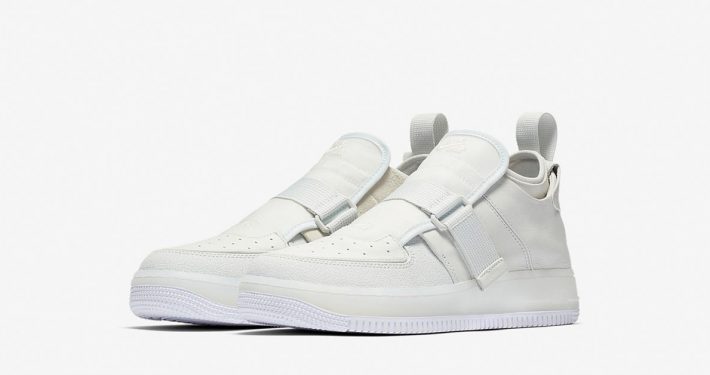 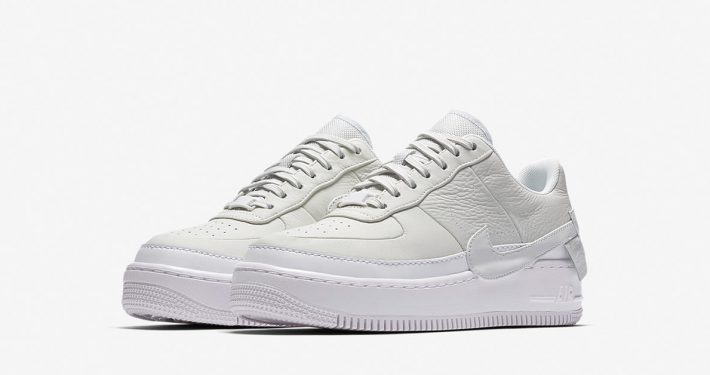