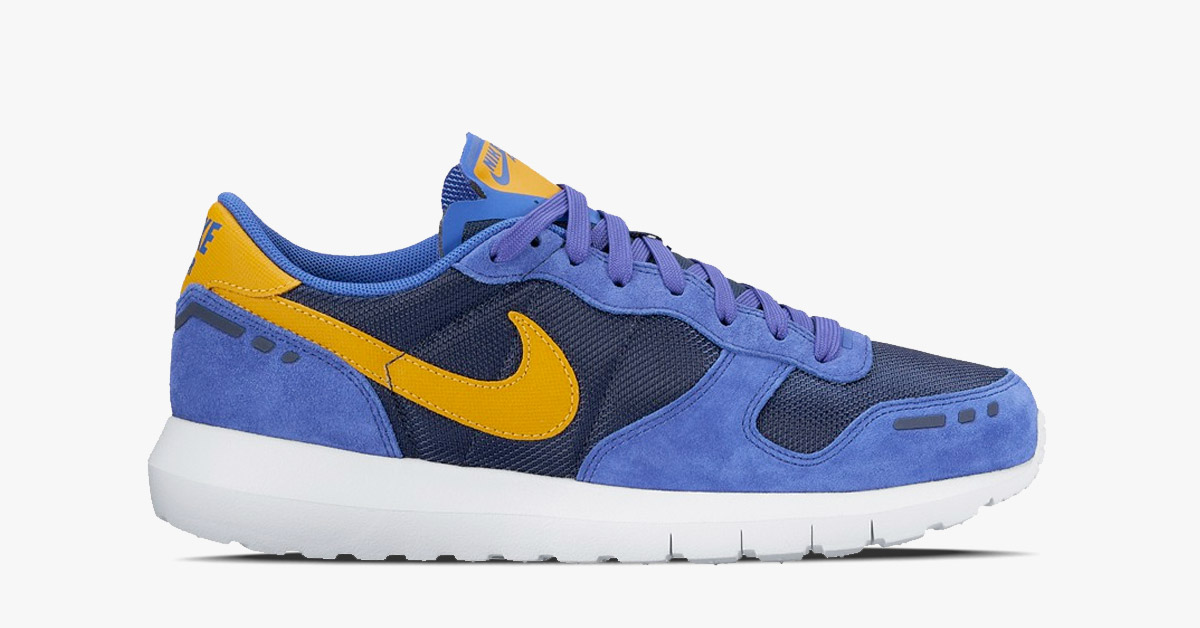 It’s been a few years since we’ve seen a release of the popular Nike Air Vortex silhouette but now it’s back. It’s not only back it’s back in an updated version for 2017.

The upper still got that awesome retro look that we all like but the midsole has got an eyecatching update.

If you’re a fan of retro sneakers with a more contemporary update this could be the sneaker just for you.

The sneaker will be releasing in both Men’s and Women’s colorways. There should be a colorway for any taste no matter if you are in to the more neutral colors or if you like to show off in more eyecatching colors.

Where to buy the Womens Nike Air Vortex 17 Paramount Blue?

The Womens Nike Air Vortex 17 Paramount Blue is expected to be releasing in December in retailers like Nike Store, Offspring and The Good Will Out. 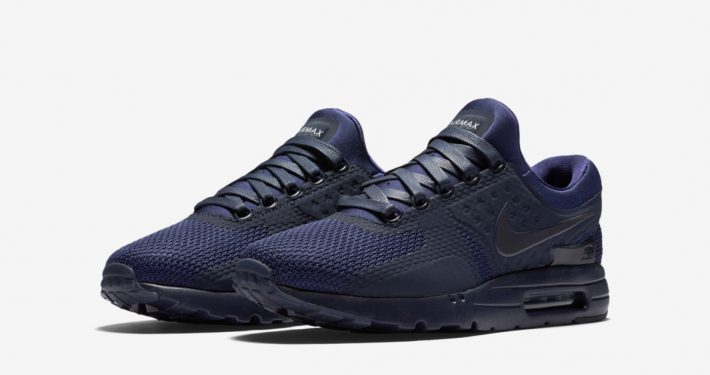 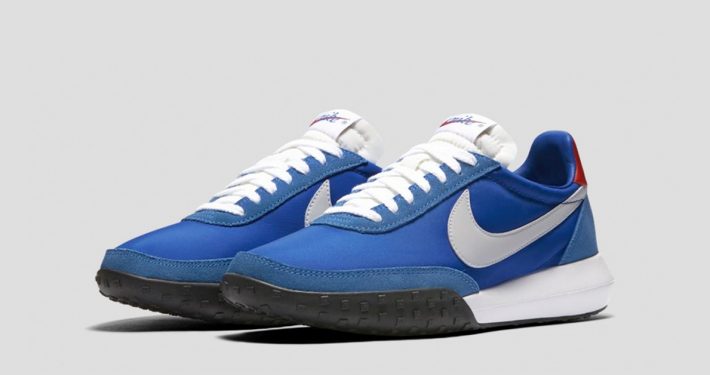 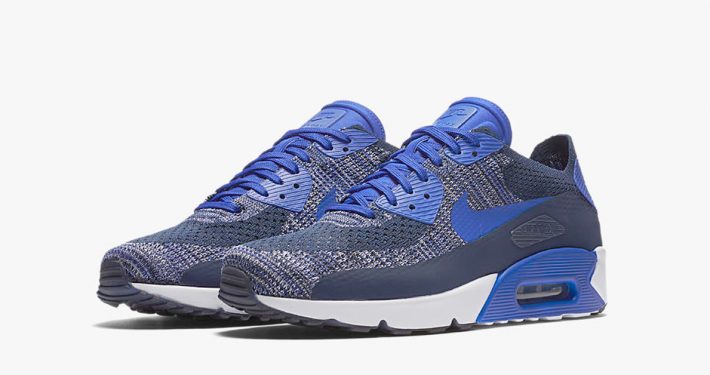 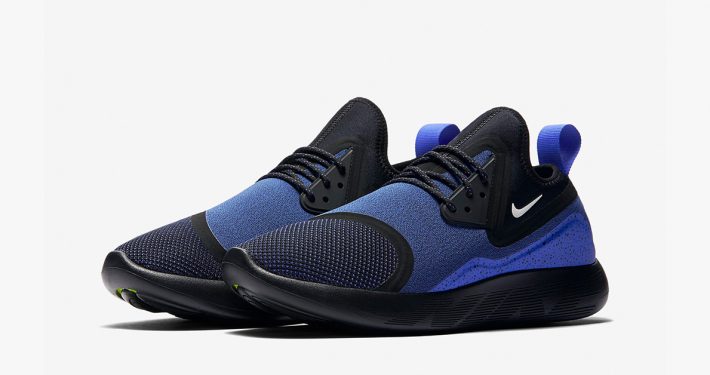